It seems that the weather gods are blessing our fall mini-cruise of the Nova Scotia Eastern Shore: brilliant sunshine, enough wind to keep us hopping—but not so much that the sailing becomes uncomfortable—and, so far, it’s blowing in the right direction for heading east—we’ll see what happens when we want to head back west, into the prevailing winds.

One of the nicest things about this cruise is that we are taking the time to explore a part of the coast that we have sailed along for over 20 years but usually when we are in a hurry to get north or in even more of a hurry to get south!

The first place we have chosen to explore in-depth on this cruise is Shelter Cove, an aptly named anchorage on a non-road-served Nova Scotia Nature Trust protected peninsula about 50 nautical miles east of Halifax.

We have used Shelter Cove as a way-stop on numerous occasions. In fact, the first time I visited back in 1998, it was so foggy I couldn’t even see the shore surrounding the cove, so I left as ignorant of the place as I arrived! Several other visits at least allowed me to see the surroundings, though we never went ashore. 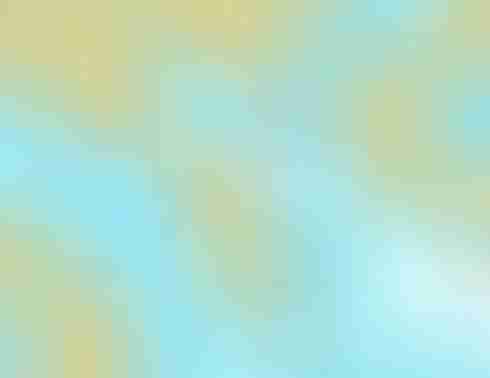 To get here we had a glorious downwind, wing on wing sail. We could see the swells from the 25-knot southwest winds breaking on the rocks just outside the cove but once in the anchorage the swell died right out.

We tidied up the deck as the sun sank lower and lower, with pale pinks and powder blues reflected in the calm water of the cove. By the time dinner was over, the sky was a glittering palette of stars.

That night I woke up to hear offshore buoys groaning out their warning message to any mariners approaching this granite shore. 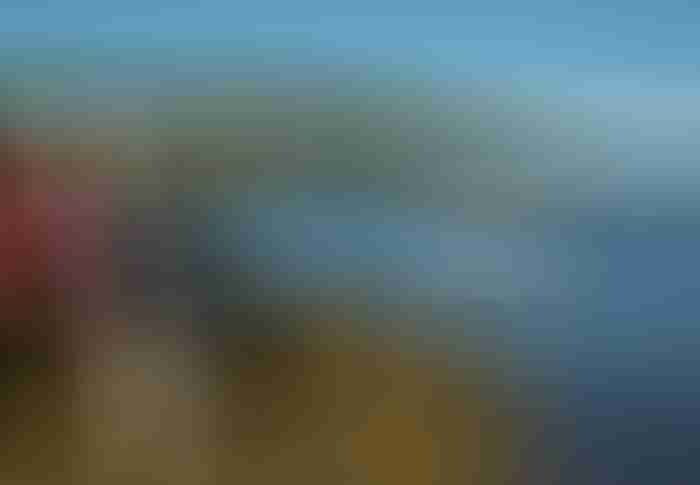 The next day we anchored the dinghy at the head of the cove using our new dinghy pullout system, which John will describe in a future post. A short scramble and we were across to the other side of the peninsula where we found a beautiful sand beach. A short walk over the dunes further along and we were on another beach. If sunbathing is your thing, there’s a beach here in the lee of whatever wind might be blowing! 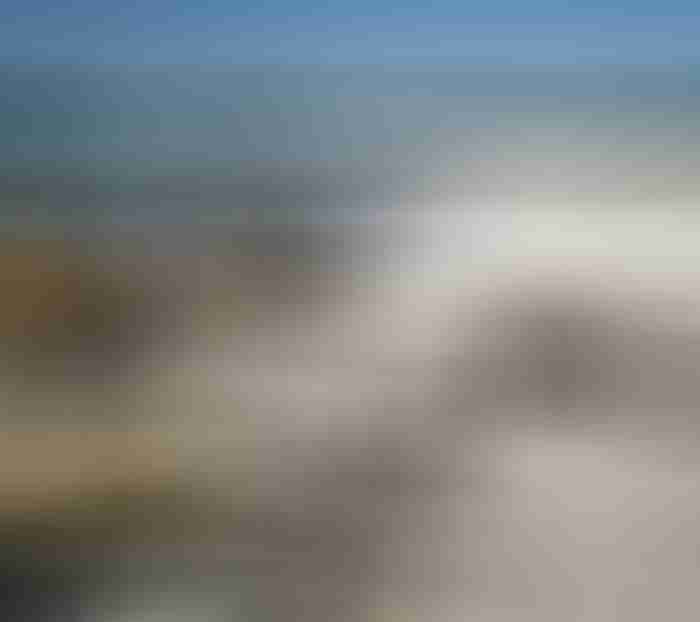 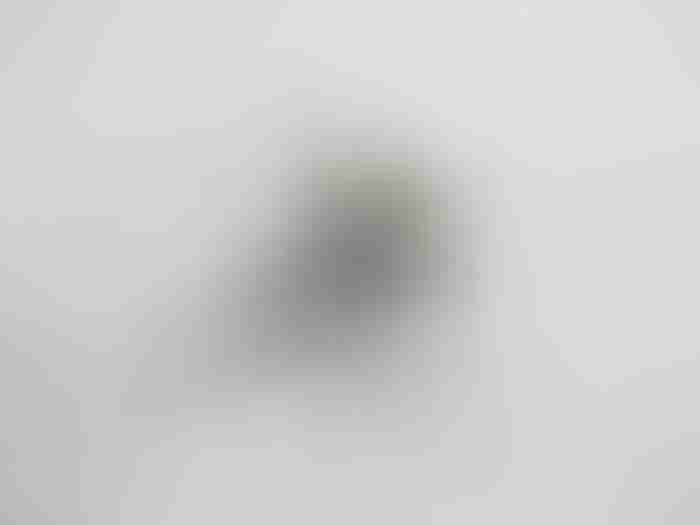 The following day we anchored the dinghy in a little cove on the mainland side of the anchorage, sheltered from the brisk southwest sea breeze, and hiked along a woodland path to a low isthmus—at spring high tides, I expect that Shelter Cove is on an island for a few hours—where we ate our lunch.

A further walk through more woods and low scrub led us to a road and on to Cooper’s Point, a pocket-sized manmade harbour sheltering a small sailboat rocking in the gusty winds. A local dog followed closely at our heels, making sure we didn’t stray from the road and onto her territory. 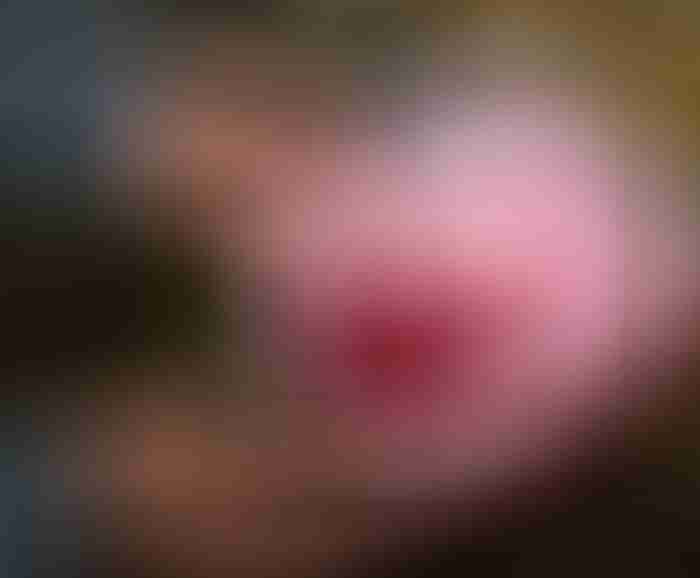 On the way back to the boat I picked enough partridgeberries (lingonberries) to jazz up our after-dinner yoghurt. A perfect end to a wonderful stay at Shelter Cove.