Age brings wisdom, they say, and so maybe the thunderbolt of insight that struck us early in this late-season cruise is due to this time-based truism. Anyway, for whatever reason, what we realized was (drum roll): We don’t have to go to Greenland or some such place to scratch our itch to explore.

Just last week, on our way from Shelburne back to Base Camp, the stars aligned on our approach to the LaHave Islands: It was mid-afternoon, the tide was low neaps, and the winds were light.

John: This is our chance. We’d be stupid not to use such perfect conditions to explore Dublin Bay.

Apparently John has had an eye on this large bay for years. Almost completely enclosed by the mainland and a number of the LaHave Islands, poorly charted and, except for two short channels, unmarked, Dublin Bay has all the basic requirements for fun exploration. 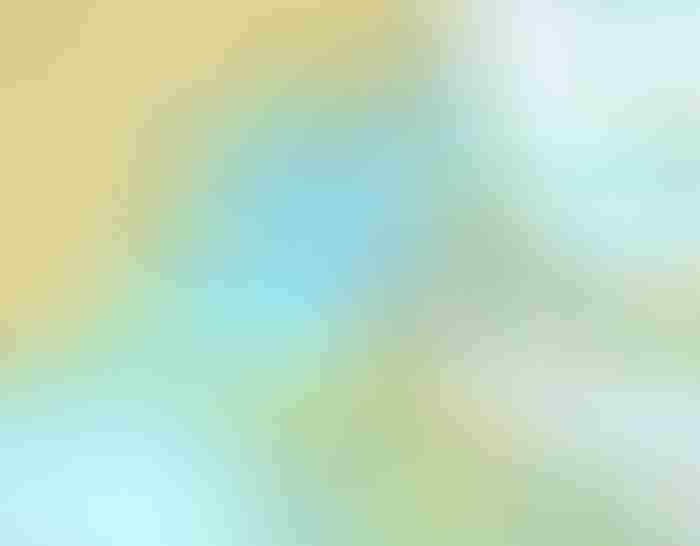 Located just west of Lunenburg, the LaHave Islands lie in the mouth of the river of the same name. Though a few of the islands are road-served, the rest are not, which in itself adds spice to exploration.

We’d been sailing by these islands for years without stopping; that was about to change.

Entering Dublin Bay using the marked channel at the inner end of False LaHave Bay, we soon turned away from the marked passage and started relying on the forward scan sonar to feel our way through a narrow, but surprisingly deep, charted but unmarked channel between the shore of road-served Bush Island and a veritable rock garden of ledges and islets, inhabited by a herd of grunting seals.

After the channel made a sharp turn to starboard (continuing straight on would have brought a quick halt to the proceedings), John saw a large area with a few spot soundings on the chart, between 2 and 3 m depth, just off a small red buoy that marked the intersection of our unmarked channel and a second marked channel that follows the mainland shore.

Arriving at the buoy, we turned to port and slowly felt our way into a large flat area of 3 m depth. Perfect!

That evening, as we were enjoying a glass of wine in the cockpit, a small speedboat pulled up alongside Morgan’s Cloud. Simon, the driver, pointed to where he lives on the Dublin Shore (the mainland) and said he couldn’t resist stopping to find out what a sailboat our size was doing anchored in Dublin Bay—not something he’d seen before.

The next day we went dinghy exploring, weaving between islands, landing on non-road-served Moshers Island, hoping to walk to the lighthouse that stands sentinel at the east end of the island (Google Earth showed a possible path we could follow, which actually turned out to be the powerline swath).

Approaching the west end of the island we saw an older man on the shore by a small isolated cottage. He gave directions for the trail to the lighthouse, which started a little further east by the house where he had been born. He now owns a Christmas tree farm on the mainland but, he says, he’s on Moshers every summer weekend.

Dinghying a little further, we came to a clutch of old houses and wharves. Johanna (her parents bought one of the old houses on Moshers Island in the 1960s, after emigrating to Canada from Germany) confirmed buddy’s directions to the light, adding that we couldn’t get lost as long as we stayed close to the powerline.

A short walk along a rough ATV trail took us to the light, passing through a small farmyard along the way. Though the farmers weren’t in residence, on our return to the dinghy we learned from Johanna that they had been living on the farm fulltime since the 1970s. He was once the assistant lighthouse keeper and she works as a vet on the mainland. We hope to meet them someday, to find out what life is like living the old way on Moshers Island.

The next morning we pulled up the anchor and steamed out the short marked channel along the mainland shore, vowing we would return to Dublin Bay. There is a museum to visit, beaches to walk, and more exploring to do.