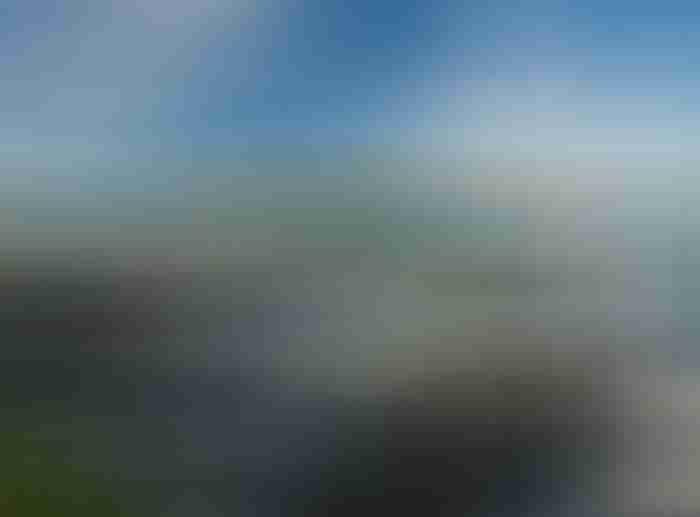 The Tuskets, a group of 20 islands located in the outer Bay of Fundy, have long been on John’s must visit list. So when we left Yarmouth after clearing in to Canada from Maine, where we just finished commissioned Morgan’s Cloud after her two year shore leave, John suggested we give it a try.

About 150 years ago, the Tuskets were settled by intrepid fisherfolk to take advantage of one of the most productive lobster grounds in the world.

Making a living from the sea in a place where the tidal range spans 5 m (16 ft) and the tidal current in some of the channels between the islands can run at up to 4 knots, added to a very high incidence of fog (on average 191 days/year), is not for the faint of heart. And, as if to add insult to injury, the lobster season here is late November to end of May—winter North Atlantic.

In the summer, the off season for lobster, it is possible for visiting boats to tie up to the pile wharves that line the sounds between the islands. Possible, yes; easy, no! Especially not during spring tides, which we had for our attempt. 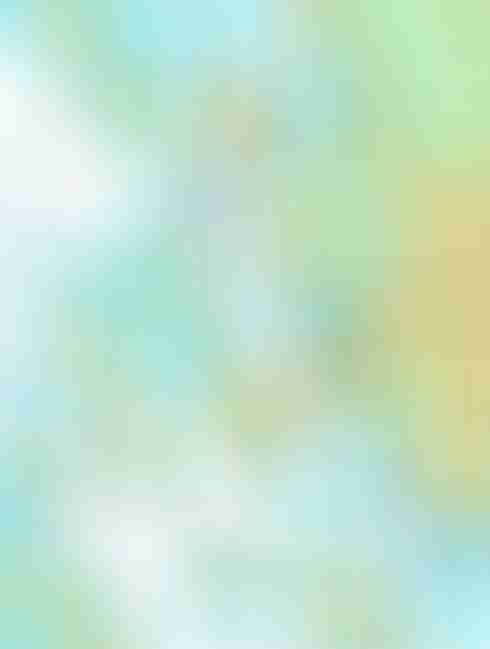 We arrived at half tide falling, when the small opening at the north end of the sound between Harris Island, our destination, and Big Tusket, the neighbouring island to the east, was closed up by ledges that are covered by water at high tide. So the tidal current was relatively light—how easily were we lulled into security. 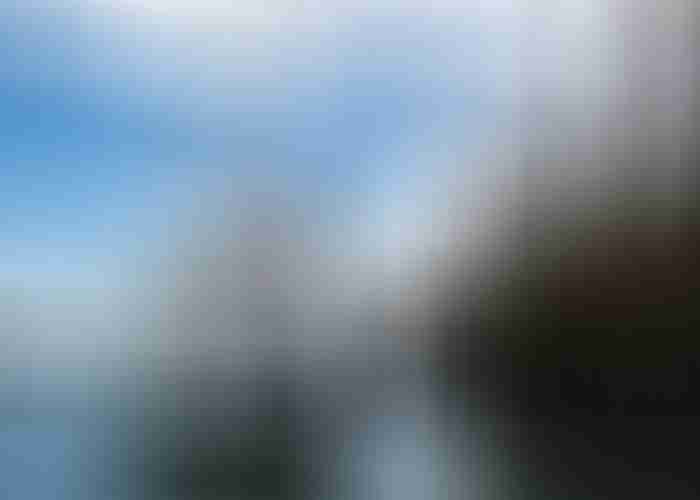 We first dropped an anchor about 30 m (100 ft) from the dock. John then worked the boat’s stern up to the farthest piling aft, into the tidal current. My job was to hug the slimy seaweed and barnacle encrusted piling and get an aft-running spring tied around it. (They say that seaweed is supposed to be good for the complexion but I can’t say that rubbing my face in it was all that pleasant.)

My next task was to climb up the 2.5 m (8 ft) of exposed ladder to the top of the wharf while John held the boat in position and then elegantly tossed the lines upwind and uphill.

The bow line and forward-running spring were easy to deal with but the stern line and aft-running spring—the original spring I tied from the boat would be submerged on the rising tide, so I had to tie another spring up on the dock—required crossing a rickety plank walkway over an eight-foot gap between two pile wharves.

After bringing in about half the chain, John got in the dinghy and tied two lines to the chain to use as offshore lines. Letting the chain back out and balancing the myriad lines, we got ourselves very comfortably positioned, a few feet off and parallel to the wharf.

We both felt a sense of accomplishment but I know it was especially sweet for John. After his accident and during the subsequent long and often difficult rehabilitation, he sometimes questioned whether he would ever be able to handle the boat again. 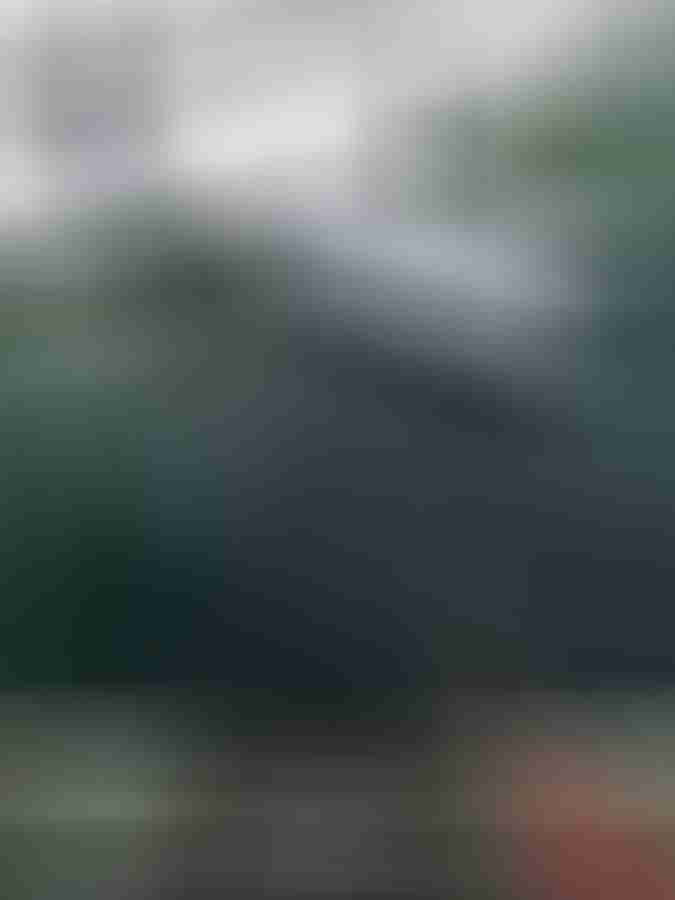 We spent the rest of the afternoon walking the path that meanders in front of the cottages. When the residents left the islands, but before the heavily powered boats of today, bunk houses were built for the fishermen and cooks, so they could spend the night on the islands during the fishing season. These days the fishermen return home to the mainland at night and the bunk houses have been converted to cottages. 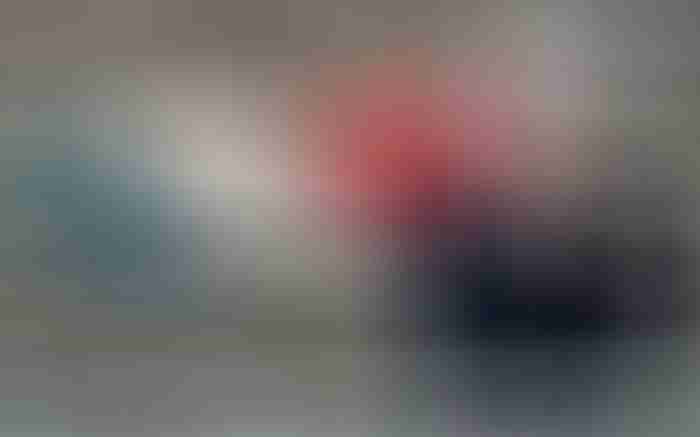 We chatted with one woman of Acadian descent who told us that her son and his crew still live on Harris for a time at the start of the lobster season in late November and she cooks for them—a nod to the tradition that settled the island.

After enjoying the twilight with a glass of wine in the cockpit, we had dinner and retired to bed, assuming that we would stay the next day to do some more exploring, since we had already easily ridden out the last half of the ebb and the full flood tide in complete comfort.

However, around 10:30 p.m., just as we were falling asleep, we suddenly heard gurgling and thumping against the hull. What on earth could it be? An hysterical school of fish? A rabid seal?

Dashing up the companionway, we could see the helm twirling madly, despite the fact that John had tightened the wheel lock. Looking over the side, we could see water swirling wildly around the boat and the dock. The previously placid sound now looked like a maelstrom.

After lengthening some lines, shortening others, pulling in some chain, and tying the wheel in centre position, the boat was no longer in danger of thudding into the wharf, though the ebb tide eddies continued to tug at her for another hour. Once the rocks at the head of the sound were exposed, all was quiet again and the rest of the night passed peacefully.

We almost stayed the next day but, after discussing it a bit more, we decided in favour of carrying on to an anchorage where we wouldn’t have to get up at midnight to deal with the ebb tide.

We are determined to get back to Harris Island someday but next time we’re going to make sure it’s at neap tides so we can stay awhile.