Two weeks ago Phyllis and I went lobstering with some friends out of Clarks Harbour on Nova Scotia’s Cape Sable Island. (Not to be confused with Sable Island, which lies to the northeast and further offshore.) 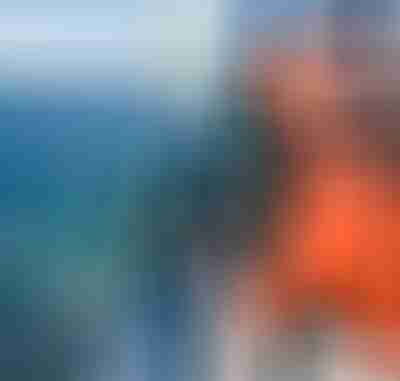 Over the last 20 years I have spent a good deal of time in fishing ports from Nova Scotia across the northern North Atlantic to Norway. I have met and talked with a lot of fishermen. Intellectually I know that fishing is a hard way to make a living. Intellectual understanding is one thing, seeing is another.

We met captain Lenwood; brother, mate and partner, Cleon; and crew Eric, at 3:45 aboard Sexy Lady—yes, that would be in the A.M. By 4:00 we were heading out to gear laid 15 miles offshore.

This is not just any fishing area but one of the most challenging and dangerous pieces of water in the North Atlantic. The cold Labrador current meets the warm (relatively) moist Gulf Stream air and creates impenetrable fog about 50% of the time in summer—more than anywhere else in the Atlantic. 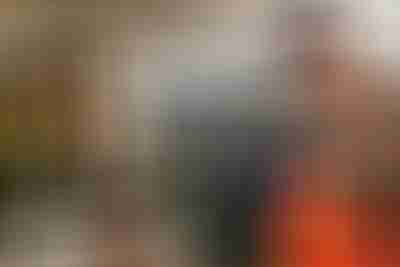 But that’s just the beginning. Billions of cubic meters of water flow round Cape Sable each day, as the Bay of Fundy flushes and fills from the Atlantic, generating four knot tides over the sharply shelving bottom contours, which can raise 20-foot standing waves in a heartbeat.

Wait, there’s more. Forecasting for this area is notoriously difficult. Just a week before we went out, a forecast breeze of 20 knots turned into un-forecast storm force winds of well over 50 knots in just an hour, catching many lobster boats offshore. Just think about what the sea looked like with that much wind against the tide. Most boats ran for home and some sheltered in the lee of Seal Island. Thankfully no one was lost. But some crews didn’t quit. To quote Lenwood, “well we were out there and so figured we might as well haul the gear.” Most recreational sailors would have been praying for survival and these guys are still fishing. 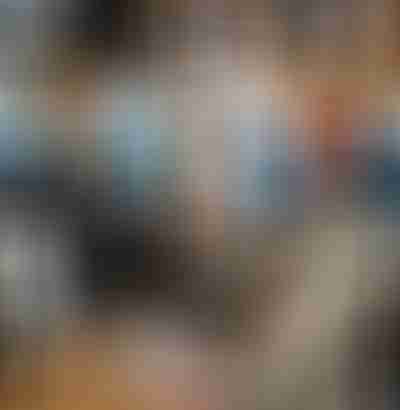 Oh yes, one other thing, their lobster season runs from the end of November to the end of May—Winter North Atlantic*.

Our carefully chosen day was sunny and calm with a balmy air temperature of 12C. “An easy day” as Cleon said. An “easy” 12 hour day in which three guys hauled, cleared, baited and reset 400 traps set in 25 strings of 15. An “easy” day in which Cleon and Eric each lifted and carried 200 80lb traps (they take turns), that I could barely drag, to set up for launching over the open stern. An “easy” day in which one moment’s inattention could mean a hand jammed in a winch, or worse still, a line round a foot during a reset—a one way trip to the bottom. 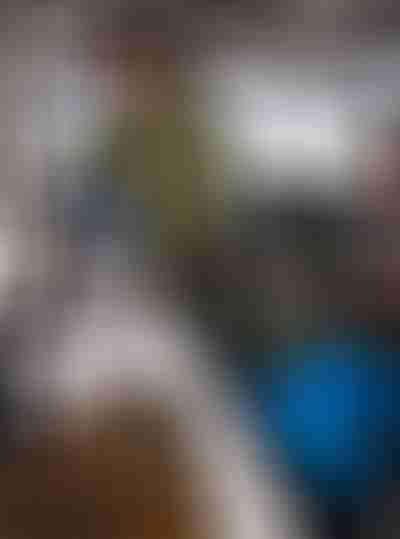 Phyllis filled bait bags. I took photographs. At the end of the day we were both shattered. Our three friends were still bright and there was no letup in the banter and laughs that had filled the day. To men who had set all 400 traps on opening day of the season and then hauled the whole works again starting at midnight on day two, I guess it was an easy day.

The season closed a few days ago. After landing all their lobster gear, the crew of Sexy Lady will gear her up for a summer of 10 to 12 day offshore sword fishing trips. Think The Perfect Storm and The Hungry Ocean. Except Sexy Lady is just 40-feet long.

So if you pass Cape Sable and see a straight-stemmed high-bowed Cape Island Boat heading out, tip your hat to the professionals, the real hard men; I know I will.

* The Winter North Atlantic load line is used by vessels not exceeding 100 metres in length when in certain areas of the North Atlantic Ocean during the winter period.

Next: The Tusket Islands, Nova Scotia—High Tides and Tidal Races