We ended our newsletter of December 2006 with our plan for the summer of 2007, which was to cross to Europe via Greenland. Well, we weren’t far into 2007 when we realized that we would not be able to get the boat ready in time for the crossing—the triple blows of both our mother’s illnesses and the GMT mast fiasco had used up too much of our time and energy. So we shelved our plan to sail to Europe for another year.

After wrapping up our situation in Maine (it’s amazing how much stuff we collected during our three winters there), John and James Hallett sailed Morgan’s Cloud to Nova Scotia in mid-July (read about their trip here) while I drove the truck. It felt weird to watch John sail off without me, though I was glad that he had James, a Morgan’s Cloud alumnus of two Bermuda Races and trips to Labrador and Greenland, along.

Our base for July and August was our bomb proof (knock on wood!) mooring by our cabin in Mahone Bay.

In early September, we dropped the mooring and sailed out of Mahone Bay for a month’s cruise of the outer Bay of Fundy. We had the most incredible weather with sunny day after sunny day, very little fog, and good sailing breezes. 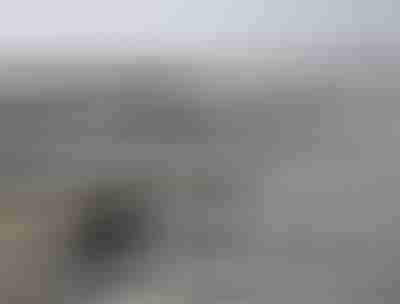 We spent several memorable days tied up in the fishing harbour of West Head at Clark’s Harbour on the southwest tip of Nova Scotia, just inshore of the Cape Sable lighthouse. The Cape—with its convoluted inside passages formed by constantly shifting sands, incredible tide rips and eddies, and swirling fogs—looms over the landscape, both physically and emotionally. It draws your eye away from the land and out to sea. The people are self-sufficient, friendly, hard working, and proud of and very much tied to their geography. 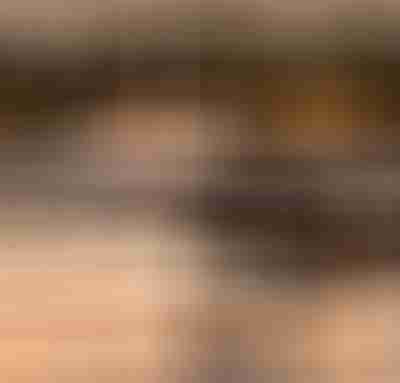 Morgan’s Cloud is illuminated by the evening sun while lying on a rented mooring in the outer harbour at Matinicus, the furthest offshore of Maine’s 15 year-round inhabited islands

From West Head we sailed directly to Rockland and spent a fine three weeks in Maine reconnecting with friends, visiting old haunts and exploring new ones. We visited several inhabited offshore islands, Matinicus being the highlight, and spent some time Down East, with The Mud Hole being our favourite Down East anchorage. 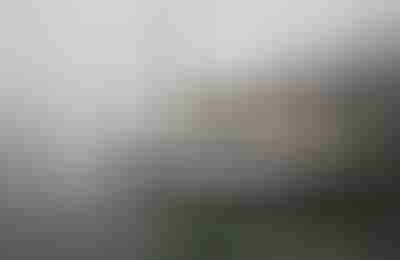 In early October, on the way back to Mahone Bay, we stopped off at Grand Manan, which is definitely on our list of places to explore more thoroughly. We spent our time in North Head, a friendly little settlement with access to great hiking trails, maintained by hours and hours of volunteer labour.

Early in November we hauled Morgan’s Cloud for the winter at the Lunenburg Foundry and we are presently working on a number of tasks, including finally installing electronic charting.