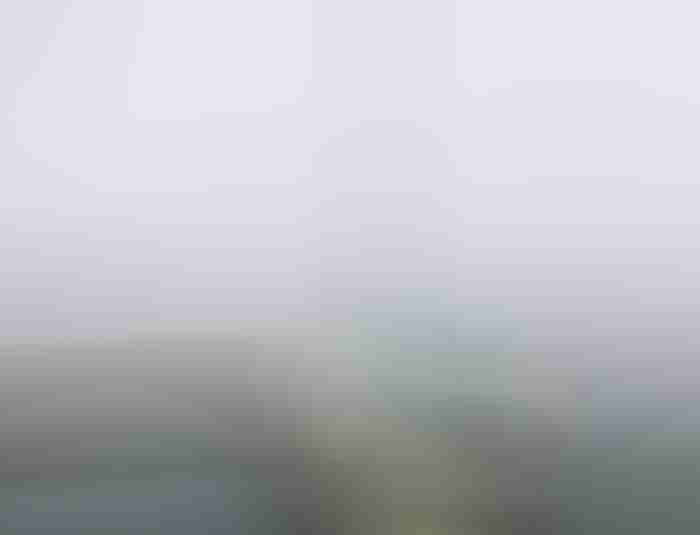 “Pèlerin” alongside in Yarmouth, Nova Scotia

Waking up in a new ‘home’ is always enjoyable—one of the greatest pleasures of the voyaging life and one of the main reasons why Lou and I go. And we already had a good feeling about Yarmouth, Nova Scotia, from our arrival the afternoon before, so now, rested and recovered from a cold, lumpy overnight passage across the Gulf of Maine, we were looking forward to going ashore and getting to know the place.

More To Yarmouth Than Meets The Eye

Yarmouth has an impressive history in the seafaring sense. Once a major shipbuilding centre, the Yarmouth fleet of ships was at one time the second largest in Canada and it was the fourth busiest port in the world in terms of tonnage handled. Home to many of the legendary ‘bluenose’ ship captains and just around the corner from the birthplace of Joshua Slocum, there are few ports around the world that can boast this kind of historic maritime pedigree.

But it’s fair to say that you wouldn’t necessarily recognize its importance now. Whilst the town still boasts some fine old buildings and there’s at least one excellent museum with a strong marine theme, other than that the town at first sight appears to have fallen on slightly hard times. Which would actually be a false impression, because Yarmouth and the surrounding area is home to the largest fishing fleet in Atlantic Canada, focused on one of the most valuable fisheries in the world, the Canadian lobster fishery, which has just enjoyed one of its best-ever years.

But Yarmouth likes its down-home ways and doesn’t flaunt its wealth, so that prosperity is hard to discern. Look a little more closely, though, and there are many signs that things are getting better for the town if you only take the time to venture beyond the waterfront. 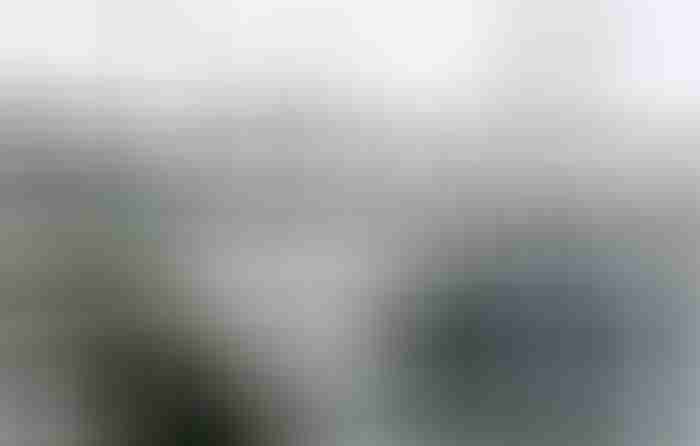 A pair of immaculately kept lobster boats in Yarmouth.

But even down on the quays, Yarmouth has an honest appeal for those of us who grew up around fishing ports, and it was a pleasure to see the evident pride the locals have in their well-kept lobster fleet. 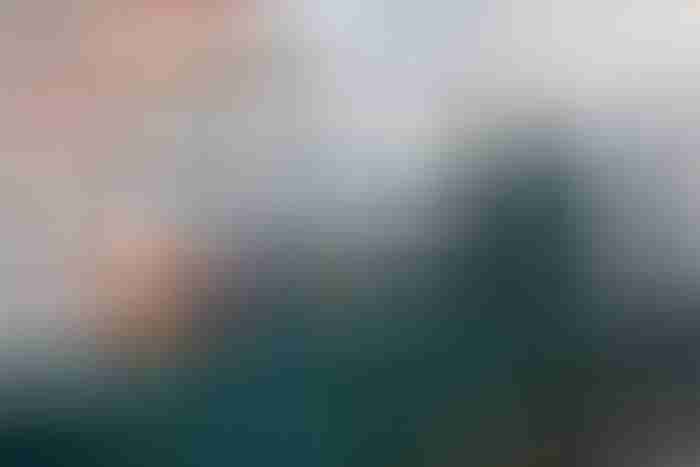 The working deck of a Cape Island lobster boat.

These are extraordinary boats, almost ‘monomarans’ (if that makes sense), hugely beamy with massive flat decks aft for maximum stability when the crew are working the deck and for maximum carrying capacity of lobster traps. They’re quite unlike anything I’ve seen before and very impressive indeed. 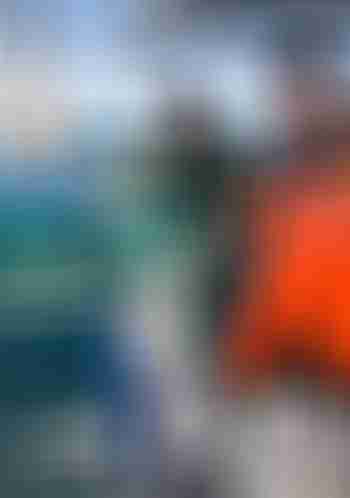 Lobstering off Cape Sable. It’s tough work even at the end of the season in the spring of the year.

To conserve stocks, the lobster fleet is only permitted to work this area in winter and early spring!  I can only say that the crews deserve everyone’s respect as courageous and tenacious people, as it must be a very risky and hard way to make a living.

There is a silver lining to this, though, as during the closed season between the end of May and the end of November, all of the lobster fishing gear—buoys, lines, traps, etc.—has to be lifted out of the water. This is a major benefit for all of us who visit these waters in summer, as there’s none of the endless pot dodging that mars sailing in, for example, Maine.

One of the things we heard from all who have been to Nova Scotia is just how friendly the local people are. From the moment we arrived this was made abundantly clear to us in the attitude of the relaxed and friendly harbour staff at the little marina in town, which has some of the best basic facilities we’ve seen in a while. And within twenty-four hours of our arrival we were busy making friends on the dock with the many people who stopped by to talk boats with us.

Nova Scotia is, of course, made up of immigrant communities, and many of the surrounding towns, villages and islands are of French origin and still bilingual, peopled by the descendants of the early settlers of ‘Acadie’.

A visitor stopped by to chat one morning and noticing his strong French accent, I replied to his initial question in French. Whereupon his face broke into a cheery grin and we spent the next hour jabbering away in a mix of his ancient and strangely-accented local French and my imperfect version from modern France. This clearly gave us both a great deal of pleasure as we made this a daily occurrence until our departure a few days later.

Wherever you go it’s the people who make or break a place and if for that reason alone we loved our time in Yarmouth. People who sail straight by are missing something in our view. With a very modest amount of work and investment it could become a really popular first stop for yachts arriving in Nova Scotia, without selling its soul to the tourist dollar and losing its honest charm.

Subscribe
Join Us To Comment ("About" on menu)
6 Comments
Oldest
Newest
Inline Feedbacks
View all comments
≡ Menu
This is a guest wpDiscuz
This site uses cookies: Find out more.