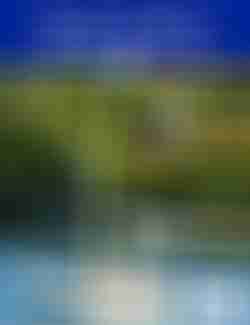 The Cruising Club of America publishes cruising guides to Nova Scotia, The Gulf of St. Lawrence, Labrador and Newfoundland.

We use these guides, all of them edited by cruising friends of ours who have deep first-hand experience of the coast from the US border to Cape Chidley, the northern tip of Labrador.

We also like and use Peter Loveridge’s Cruising Guide to Nova Scotia, which can be purchased as an ebook directly from the author.

Peter’s guide is particularly complete and useful when cruising the western end of Nova Scotia, as well as the Bay of Fundy, which is not surprising given that he lives in the area and has cruised it for decades.

Our In Depth Articles

You will also want to read though our own articles on cruising Atlantic Canada, based on 30 years of experience, which are all free to access.

Next: Crossing The Bay Of Fundy—Off To The Land Of Big Tides