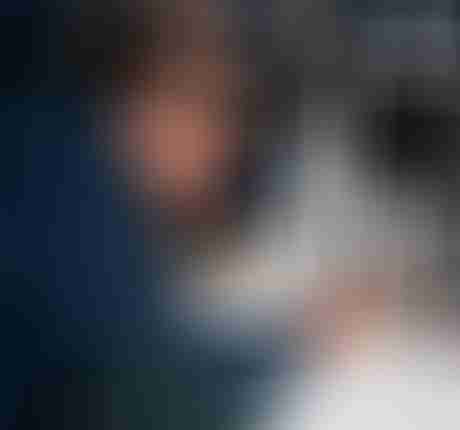 If you really want to get out there voyaging, and enjoy the journey when you do, you need to think carefully about how you use your precious maintenance time. But there is a trap lurking that can waste huge amounts of your time and money:

The reliability of modern marine electronics is simply abysmal.

But this is not a rant to make me feel better about this situation. Rather, in this chapter, I'm going to give you some solid tips, based on 30 years of marine electronic use, that will help you avoid letting these machines ruin your cruise.

The first step to dealing with any problem is recognizing it. So recognize that marine electronics are way less reliable than just about any other machine that you will be exposed to in your daily life. Probably an order of magnitude less reliable than: 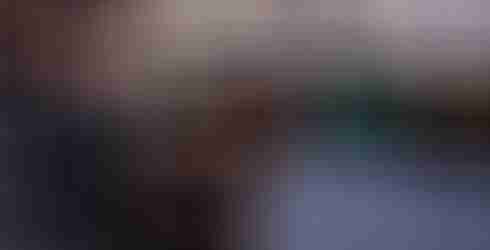 How can I say that? Well, over the years, the vast majority of the marine electronics we have bought and installed have not worked:

That's all that comes to mind right now, but I'm sure there were more.

And it's not just us. When Ben Ellison of Panbo and Gizmo fame has a cruise from hell like this...well, what can you say? If he can't get this stuff to work right the first time...

And then there is our own Colin Speedie, AAC European Correspondent, who is one of the nicest and most tolerant people on the planet...until you ask him about his Simrad autopilot.

All in all, it's an abysmal situation. But given that marine electronic manufacturers are selling to a limited volume market that demands continuous innovation—not exactly a recipe for reliability—things are probably not going to get any better, so let's look at what we voyagers can do to live with the problem.