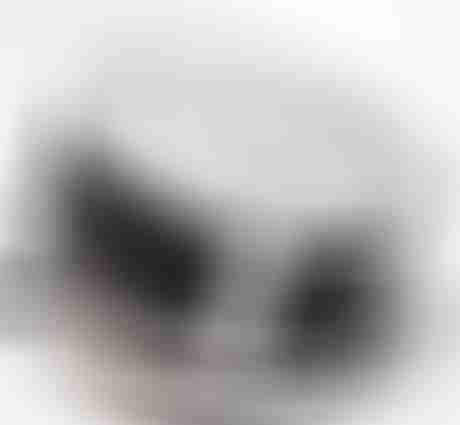 Let’s face it, there is never enough time to keep a boat that is actively out there voyaging in perfect condition:

Or at least, there is never enough time if we actually want to see the places we visit and have a life outside of boat maintenance.

Therefore, we have to prioritize and be careful not to get distracted by the demands of the ever more complex machines that we clutter our boats up with. Complex machines that can rob us of time that would be better spent doing routine maintenance on the things that really matter, like our rig or engine.

Our LED tri-light has provided us with a five-year reminder of these basic facts. Let me tell you the sad story.

When we replaced our aging mast in 2007 we were just going to transfer our old reliable Aqua-Signal tricolour incandescent light. But then people pointed out that we could save a huge amount of power if we just sprung for an LED array tri-light.

Sounded great. And, after all, LED navigation lights had been around for a while, and magazines had raved about them. What could go wrong? We bought one. And not any old LED replacement bulb either. No, we bought the best and most expensive from Lopolight.

To date, five full years after the change, we have yet to have a usable mast head tri-light for more than a month at a time. We have been though three units that have all had a segment fail. And even when the light was working, it radiated so much RF interference that we would have to turn it off because of the static on the VHF.

Lopolight and their US distributor have replaced all three lights without charge—good service. But that still means I had to spend hours in a bosun’s chair wrestling with the tiny wires and screws at full stretch. And the third time we replaced the light, Lopolight upped the fun quotient by sending a surge suppressor that had to be installed at the top of the mast.

I would guess I have a good 20 hours in this little game. That’s the same amount of time that it takes me to do a full annual service on our engine and generator! Oh yes, and Phyllis has a lot of hours invested sitting around waiting to let me back down, or yell for a tool. And, as I write, we are faced with a fourth replacement due to RF noise that makes the VHF radio unusable.

We Are Not Alone

These problems with the Lopolight are not the result of some strange LED killing phenomena that is limited to Morgan’s Cloud. Our friend Alisdair on the very simple and small Virtue sloop Sumara has had the same kind of problems.

Weigh The Risks and Rewards

Sure LED navigation lights are great, and the power savings are compelling. But on the other hand, would we have been better off to stick with our tried and proven incandescent light that had worked reliably for 25 years (I had one on the old boat) and only absorbed a total of an hour or so of my time changing bulbs in all those years?

To me, the answer is a resounding yes, at least until the ten-year-marine-use mark has been reached, particularly considering that we have been without a masthead tri-light for most of the last five years and we very nearly got hit by another boat when the port segment went out on the light without us noticing.

Do you have a story about a piece of high tech gear that has absorbed a huge amount of your time? Please share by leaving a comment.