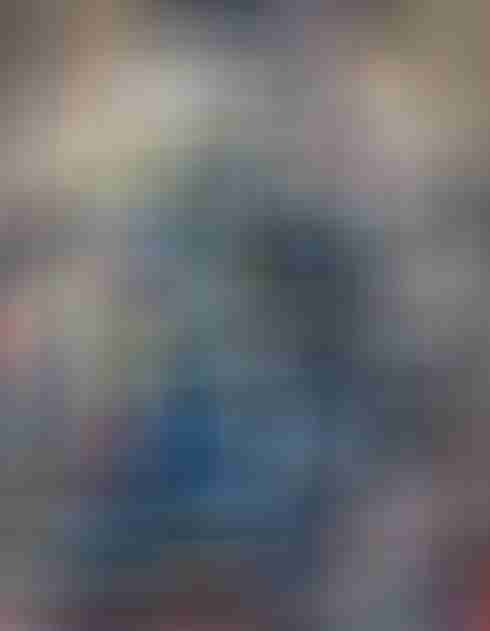 Modern yachts have a lot of wiring, as any owner who’s worked on one knows. Wiring harnesses are heavy, and they take a lot of time and effort to install. They represent a substantial material and labour cost to a builder and, on a production line, that expense can really add up.

A different approach to wiring, one that is rapidly gaining traction among builders, is a “distributed power” system. Distributed power is very different from the conventional approach, and while it does have many advantages, there are conditions that must be met—and that no system I’m aware of currently meets—before I would be comfortable recommending distributed power for a cruising boat.

Most readers are likely familiar with the electrical system architecture that’s found on most small to mid-size boats. You start with a battery bank. On one side are the charging systems—the alternator, wind turbine, water turbine or solar array. On the other side is a massive, heavy cable run to an enormous main breaker panel (or a handful of smaller panels) and bus bar. From the breaker panel and bus bar, a pair of wires are routed to each individual electrical consumer on the boat.

In a distributed system, there is no master breaker panel. Pairs of medium-gauge cables are routed from the main positive and negative buses near the battery to many small switching nodes, strategically placed throughout the boat. Each node controls a handful of circuits, with very short individual wiring runs, to power the equipment in its vicinity.

These nodes are remarkably capable devices. They communicate over a common data bus, to which command and monitoring devices are also connected. Over-current protection is electronic, and can be programmed independently for each individual branch circuit. Individual devices are controlled by sending digital commands on the data bus, which are received and acted upon by the appropriate node.

This leads to some very convenient new capabilities. For example, a single button marked “Sail – Night” will set the masthead light to red-green-white, turn off the cabin white lights, turn on the cabin and instrument red lights, and switch off the steaming light. Pressing the “Anchored – Away” button will shut off everything except for the bilge pumps, high-water alarm, dragging alarm, and white all-round light. Every circuit has its own ammeter and voltmeter, the readings from which can be used in automated power drain and time remaining calculations. It’s even possible for the controller to automatically shut off heavy loads such as water heaters and refrigerators when the generator, inverter or shore-power connection is at risk of being overloaded.

To help illustrate why distributed power is so appealing to builders, I’ll use the Starwind 860 trimaran that Katy and I are currently building as an example. The boat’s outriggers are each divided into three watertight storage compartments, each with its own bilge pump. We also have a courtesy light by the boarding gate, and a trolling motor on each transom for poking around in shallow areas where the main engine would be overkill. That makes a total of one ~40 amp and four light duty circuits in the outrigger.

In the “standard” configuration, there’s a switch/breaker panel at the helm, fed by a heavy cable from the batteries, and individual wiring runs to each pump and to the courtesy lights. The trolling motor’s high-current cables are run through breakers at the stern, directly to the battery bay. Its control harness is routed to the helm. We can map out these circuits and calculate the total amount of cable needed. 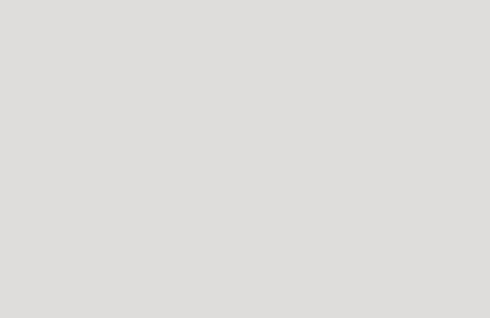 The total: 12.7 m of heavy cable (~4 AWG), 38 m of light cable (~10 AWG), and 7.8 m of control cable. And that’s with a wood-composite hull where we can easily share much of the negative wiring; a metal hull would call for a bit more cable because of the need to use double-pole breakers.

Now, we’ll calculate the cable lengths for the same devices connected to one distributed power node placed where the main bundle enters the outrigger. 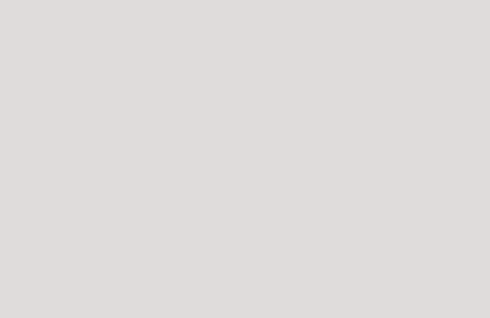 The total: 7.7 m of heavy cable (~4 AWG), 23 m of light cable (~10 AWG), and 14 m of control cable. By using distributed power in this application, we can get by with only 60% as much power cabling, and—even after adding the extra control harness—we’ve reduced the total amount of wiring to fish through the boat’s conduits by 13 m. Furthermore, we no longer have to buy individual breakers (at $25 to $50 each, they really add up) or find room for a gigantic panel to hold them.

It should come as no surprise, then, that the aviation industry has been using distributed power for several decades. The ’60s-era Boeing 747 has over 217 km of wiring harnesses; hauling that kind of weight around brings measurable costs in fuel burn and performance.

There’s gotta be a catch…

One is that, while distributed power is great when it works, and is very reliable when it’s new, the systems are harder to troubleshoot than a conventional system. When conventional wiring goes wonky, you grab a voltmeter and start working your way back from the load until you find power. That usually isolates the fault. With a distributed system, all the interesting stuff is packed into one little sealed computerized box. It can be hard to tell whether the problem is a node hardware fault, a command bus fault, a command panel fault, or an incorrect digital command.

Another is that the marine versions of these systems, being relatively new and relatively high-tech, are redesigned periodically. Spare parts may be easy to find now, but whether you’ll be able to find compatible nodes in fifteen or twenty years is a salient question.

Before I’d be willing to recommend a distributed power system for a cruising vessel, I’d want a few assurances:

The owner and any technicians he/she hires must have open access to the complete specifications of the system. This includes the entire communications stack, from the physical and electrical details of the digital control bus to the data encoding protocol, the binary message format, detailed troubleshooting flowcharts, and the software needed to program the nodes. If any of this information is proprietary, dealer-only or pay-to-play, it’s a pretty safe bet that the system will be impossible to troubleshoot in an out-of-the-way location.

My first test when evaluating a distributed power system, then, is to go to the manufacturer’s website and try to download the support documentation. If it’s not readily available for download or freely emailed on request, that manufacturer loses the sale.

If I am going to recommend that a client invest thousands, or tens of thousands, of dollars in a single-vendor system, I want some assurance that replacement parts will be available down the road. I think it’s quite reasonable to require a 20 to 25 year commitment to provide replacement nodes, control modules and other single-supplier parts at a fair price. (This doesn’t necessarily mean a 25 year warranty, but rather a 25 year contractual obligation to make spare parts available, quickly and without obscene markups.)

Do any vendors pass?

Here’s what, in my opinion, is really hindering the adoption of distributed power: I’m not sure that any vendors in the marine sector are willing to meet both of those criteria.

I like the concept. The basis of the technology is sound and well-proven, and has proven to be reliable in the aerospace world. However, cruising boats live a long, hard life, and complete refits every five or ten years just aren’t acceptable. Without some hard assurances that I (or a technician in a remote area) will be able to troubleshoot, repair and re-program the system when things start to fail, I can’t recommend distributed power systems to anyone who’s going beyond reach of help.

If you are a vendor of such systems, or if you’re using one, please chime in below. I’m particularly interested in hearing from vendors who are willing to back their marketing departments’ promises of reliability with similar commitments from their intellectual property and logistics departments.