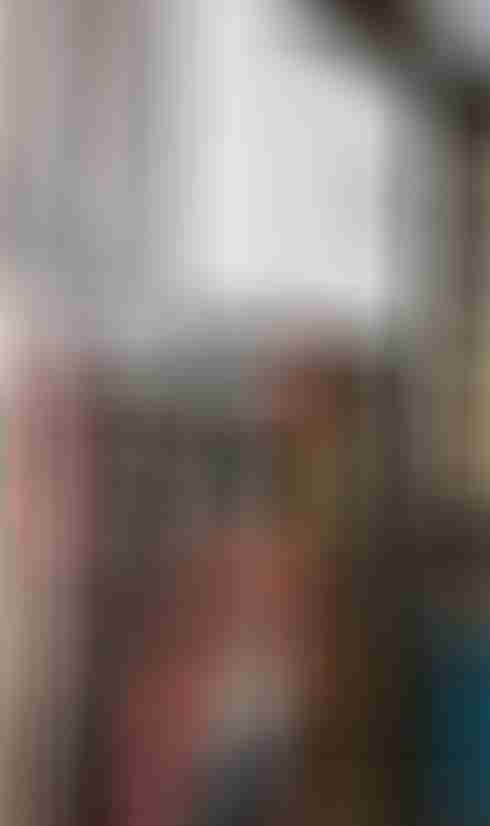 Combined inverters and chargers have become pretty standard on cruising sailboats but, in fact, that’s a really bad idea. In this chapter we will share why and what to do about it.

I’ll start this chapter with the story of some bozo (that would be me) plugging in a heavy chop-saw while forgetting that the shorepower was off and that our venerable Heart Interface was on—end of that charger/inverter.

Inverters may claim to have over-current protection but they are not idiot proof. Think about what you plug into them, particularly tools with heavy electric motors that produce very high start loads.

Perhaps we could have got the Heart Interface repaired, but since the inverter produced square waves, which some modern electronics don’t like, and not sine waves, and because the charger was not fitted with temperature sensors allowing automatic temperature compensation (required for AGM batteries and beneficial for all types), we decided to replace it.

After carefully studying the specifications, we bought a Xantrex 2000 watt inverter/charger, and so commenced a two year saga of frustration: The first unit had unstable charge voltage and, we suspect, AC ripple superimposed on the DC charging voltage. The result was the death of a brand new pair of AGM batteries in just six months.

The second unit worked fine, but had a 30 amp draw limit on the AC side when charging (in direct contravention of the published specification), which meant that we could not run our fridge and charge the batteries properly at the same time while running our generator. Not only was this a waste of fuel, it also meant we could not fully load the generator at any time during our daily charge cycle—very bad for it.

After much letter writing, Xantrex agreed to upgrade us to the 3000 watt model free of charge. But the 3000 watt unit had a design error resulting in the AC and DC grounds being tied together, an absolute no-no on an aluminum boat.

Don’t combine the charger and inverter functions since you end up with one very complex and heavy single unit. And when any part of that machine fails you lose your entire electrical system since, in most installations, most, or even all, of the shorepower circuits are wired through the inverter. This also makes the inverter very vulnerable to Bozos.

We managed to convince Xantrex to take back the last inverter charger and give us a 1800 watt sine wave inverter (which has worked well for seven years) and two 40 amp three stage chargers in return.

Why two chargers you ask? Because most charger manufacturers have decided, for reasons that escape me, not to make large chargers unless integrated with inverters.

We now have three (we already had one) Xantrax TrueChargers. Each of the two 8D batteries that make up our house bank has its own charger wired directly to it with a temperature sensor and the third is wired to the “Both” side of the battery switch.

This is a reasonably good system that allows all three chargers to be used together to pump a theoretical 120 amps into the batteries and also allows us to equalize one battery while using the other.

And we have lots of redundancy, always a good thing on a cruising sailboat. We even have a small portable inverter to backup the big one.