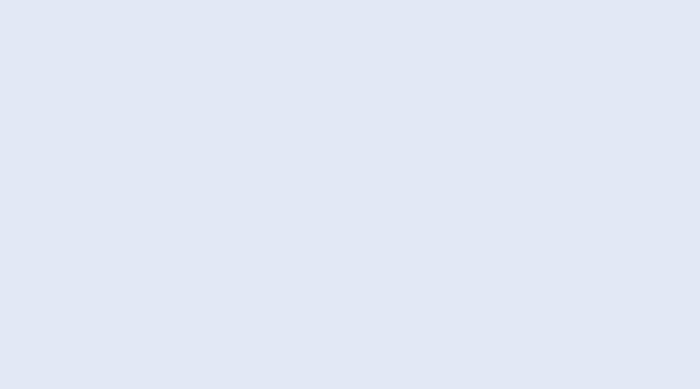 Hands up all those who like sailing in fog. What...no takers? I think I can honestly say that I’ve yet to meet anyone who actually looks forward to passagemaking in fog, although I’m sure there must be one or two confirmed masochists out there who do.

Newcomers to cruising have every right to be concerned about their first forays into seriously reduced visibility, but even at the other end of the spectrum I’m well aware that there are seriously experienced cruisers who blanch at the thought of fog, and I can understand why.

But with thought and preparation, dealing with fog can become just another aspect of cruising to be safely negotiated, like any other of the challenging parts.

Now by fog, I mean the real stuff, not just mist, the sort of reduced visibility that anyone should be able to cope with.

In the early years of my sailing career my friends and I used to head off many Friday evenings to cross the English Channel, where there was always a high likelihood of fog, especially north of the Channel Islands.

Somewhere in my photo archive from those days I have a pic I took from the cockpit where one of the crew is only just discernable standing in the bow...in a 27-ft boat. That’s fog! In those days we couldn’t afford such luxuries as radar, which made life perilous indeed when we happened to be caught in the middle of the shipping lanes amidst an array of bleating fog horns—it still retains the capacity to make me shudder.

But today, with the amazing array of technical equipment we can call upon to assist us—radar, AIS, plotters—the odds have swung substantially in our favour.

So, imagining that you’re planning a cruise to somewhere where fog is an ever-present challenge, here are some points to consider: