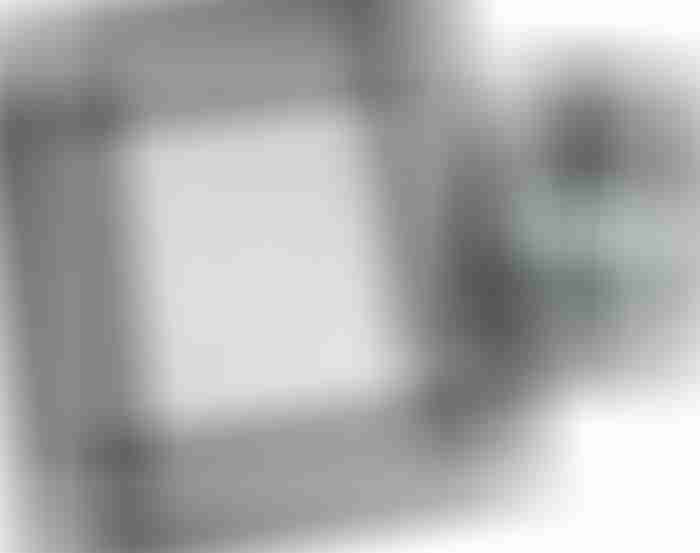 As so often happens, I was inspired to write this post by the comments on a previous one: my rant about modern poorly-designed and hard-to-use marine electronics.

The consensus in the comments was that dedicated marine electronic touch screen devices are difficult to use and overpriced in comparison to general use tablets and phones, particularly those from Apple.

And further, that many people are using phones and tablets for primary navigation.

Since I'm a longtime Apple user—I was an Apple dealer way back in 1984 when the first Mac was released—and fan of all things Apple, I was not surprised. And, in fact, I have already recommended the iPad as a backup navigation system, particularly for those who decide to cruise without paper charts.

That said, as an electronics technician by trade and an experienced navigator, I'm also deeply worried about this trend.

So here are my thoughts on some of the dangers of using phones and tablets for navigation, together with some tips to reduce the possibility of an iThing-enabled wreck:

Login
Next: 12 Electronic Navigation Tips From a Cruise on Someone Else’s Boat