Navigation and Marine Electronics Chapter 15 of 29

Which is Best For Navigation: Plotter, Computer or Tablet? 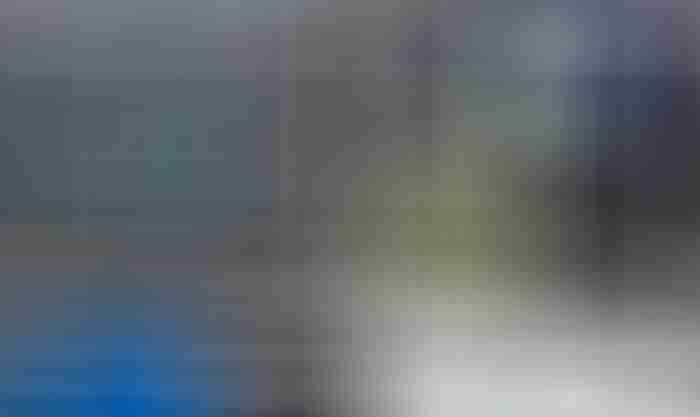 Our three navigation systems on Morgan's Cloud. Note that our backup iPad is always stored in a waterproof case—the iPad in the photo is a different tablet that I was using to experiment with nav apps.

Ok, I'm not trying to start a war with that headline...really, I'm not...honestly.

Rather, I thought it would be useful to explore the strengths and weaknesses of all three. And, yes, I only put "best" in the headline to make you click on it. (Got to make a living, you know.)

In fact, there are way too many variables here to ever say one is "best", particularly since "best" depends on boat configuration, usage and, yes, personal preference, too.

So rather than make a pronouncement, I'm going look at the pros and cons of each.

And here's the thing that makes this useful. Most people who opine on this subject tend to sing the praises of whatever they have, but when asked what else they have tried, the answer tends to be:

...well, nothing...but I know my preferred choice is best because...

There's a name for that: confirmation bias. So, in an effort not to fall into that trap, Phyllis and I installed a plotter two years ago, and have been using it, along with our computer-based system running TimeZero (TZ) Navigator, and an iPad Pro running Navionics and most lately TZ iBoat. (The iPad has long been our preferred backup to the computer.)

That said, obviously my personal experiences and prejudices will influence this. Total impartiality is impossible for a human being, and anyone who tells you different is full of it.

On the other hand, I have been a navigator for some 50 years, and I have also spent most of my working life in tech, much of it evaluating hardware and software, so my observations will at least give you something to think about before parting with your hard-earned money.

To keep this organized I'm going to compare the three in five areas:

And a final caveat: I will not be evaluating or debating the merits of the options within a category; for example, if you have and prefer Coastal Explorer (I hear great things) over TZ Navigator, or Navionics over TZ iBoat on a tablet, I'm totally cool with that.