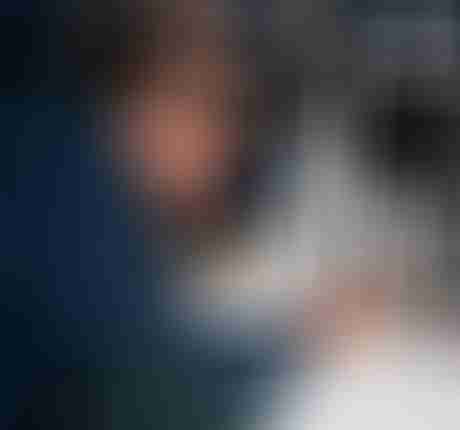 Phyllis and I were in the throes of preparing Morgan’s Cloud for a voyage to the high latitudes a few years ago. As usual, we were splitting the many tasks—I call this stage of voyage preparation “death by a thousand details”—between us, based on our individual skills. I was once, in the dim and distant past, a computer technician so the tasks that have to do with electronics have fallen mainly to me.

I was installing a new AIS transponder with integrated screen and GPS, a task that I had budgeted a single day for. Three and a half days later I finally finished fighting antenna and interfacing problems and got the damned thing working and playing nice with our computer based chart plotter.

While I was messing with the AIS unit, Phyllis finished reviewing our medical kit and then serviced all of the six winches on the mast and boom. Three of which are critical to our ability to reef quickly and efficiently. Not only that, in the process she found wear on two that could eventually result in a winch failing under load. An event that would not only be inconvenient, but could result in someone getting seriously injured.

So, the question is, which one of us was making a greater contribution to a safe and seamanlike voyage in those three and a half days?