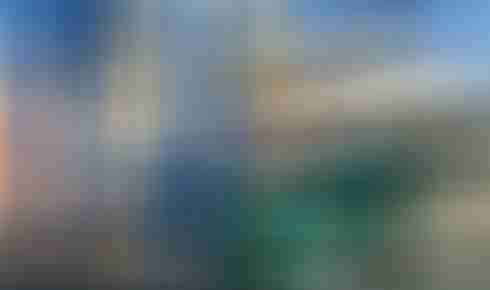 Picture this: Phyllis and I have just hauled Morgan's Cloud in Arctic Norway, at vast expense, to inspect the shaft log. We've removed the rudder (not a trivial task) as it's in the way of extracting the propeller shaft, removed the propeller and coupling, pulled the shaft, and cut the old cutless bearing out.

Finally, we are ready to install the new cutless bearing. I go to fetch it from the locker in the engine room where I stowed two of these special and hard-to-get bearings—ours have fibre carrier tubes, not metal, because our boat is aluminum—just before we left North America two years before. And...they're not there!

We then go through two hours of panic-driven boat dismemberment before said bearings turn up stowed in a plastic box in the bilge under the head floor where some evil Norwegian Troll moved them just to make us crazy. (I refused to believe that an absent-minded skipper could have anything to do with this relocation.)

That was the day we decided that the task of creating a parts inventory, that we had long delayed, was job one. Easy to say, but amazingly hard to do well. In fact, it took us another three years to actually get it done.

Read on to learn about our parts inventory system and to download the spreadsheet that's at the heart of it for you to use on your own boat.

And, finally, you can also download the same spreadsheet populated with the parts we carry on Morgan's Cloud to give you a starting point as you decide what spare parts to buy.

Login
Next: You Need More Than Money