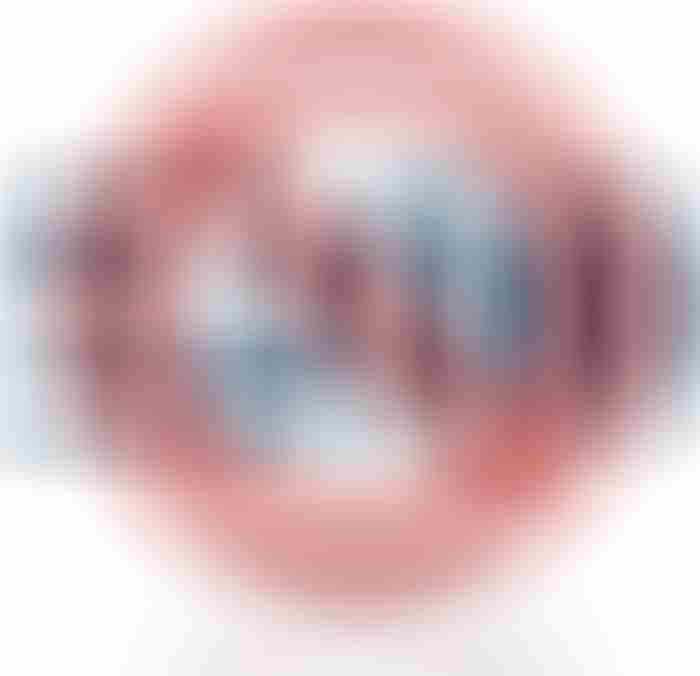 Recently, while helping member Henning make a decision on which way to go in replacing the seacocks on his boat, we were discussing various options in the comments. All was going along fine with lots of good options being proposed…and then someone mentioned…I have to pause and take a deep breath to repeat this…OK, I can do it…5200, and I saw red.

Yea, I know, it’s available in every marine store and is much loved by some. And I certainly don’t blame the member who mentioned it…but I do hate the stuff.

Let me tell you why. Back some 35 years ago, I had just bought a new-to-me, but in fact very tired, 45-foot sailboat. And, like most hard-used boats, most every port, hatch and fitting in the boat leaked because working of the hull and time had broken the goop-seal between those hardware items and the hull.

So, like any soon-to-be-demented-refitting-boat-owner, I removed all those fittings and re-bedded them with…wait, I have to pause to collect myself again before saying it…5200. And yes, I followed the directions faithfully.

The task itself went reasonably well, or at least as well as it does for me with any of these goops. (Has anyone else noticed that no matter what you do, five minutes after you take the cap off it’s in your hair, and ten minutes after that it’s on the salon upholstery, even though you are working at the top of the mast? Or is it just me?)

I digress…I finally got the whole job done and went sailing and everything was fine…for about a year. And then a good third of those hatches, ports and deck fittings bedded, or in fact not, with 5200 started to leak. Not a lot, just a few drops, and only when there was a lot of water around, but a leak is a leak.

So I started to remove each piece of leaking hardware…or at least tried to. And that’s when I found out about the other characteristic of 5200: it sticks…I mean, it really sticks. To the point that I ruined two expensive hatches by bending them while removing them and actually bent a small pry bar. Not to speak of tearing the gelcoat off the laminate in some places.

I ask you, how can a material both stick like hell and leak? Beats me, but that’s what happened.

Maybe it’s just me. Maybe 5200 works great for everyone else. Maybe I just hurt its feelings with all that colourful language when it got in my hair and it decided to get even.

But maybe not. Since then I have spoken with several experienced managers who won’t allow the stuff past the gates of their boatyards because they have had the same sort of experiences.

No, I don’t have any proof that the stuff don’t-work-worth-a-damn, but the gun doth smoke. No tube of 5200 will ever touch Morgan’s Cloud, at least as long as I’m around to protect her from the diabolical stuff.

I really don’t know why 5200 leaked on my old boat. Perhaps it’s not a good idea to have a bedding compound that sticks too aggressively? Perhaps that causes fractures as the boat flexes? I really don’t know. (Do any of you engineers have a theory? If so, please leave a comment, I would simply love to know.)

What I do know for sure is that bedding any fitting with 5200 that you, or some other poor sod, may ever have to remove is a really bad idea, because crowbars will quickly become involved, and maybe explosives too.

Yes, I know about the spray stuff that purports to break the stiction, but is that really going to work with a large fitting and a lot of 5200? And if it does, that brings up another worry: If the removal stuff is as innocuous as the makers would have you believe, and especially since it’s water-based, what does that tell us?

Maybe the effectiveness of this removal stuff—assuming it is effective, I have never tried it and it was not available when I was rupturing myself—might be the clue to the cause of the leaking problem? 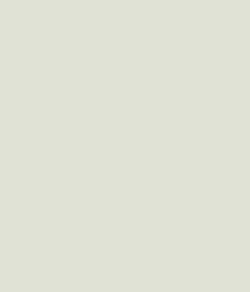 So what do I use instead of 5200? Good old Life-Calk polysulfide, a goop that was once called Thiokol, back in the day when it was developed to patch bullet holes in bombers…in World War II.

Yup, it ain’t new and it ain’t sexy, but I redid all the 5200 bedding that failed on that old boat and never had a leak, and it hasn’t let me down since, above or below the waterline. And while it’s pretty sticky, you can get stuff apart that you bedded with it without too much foul language. 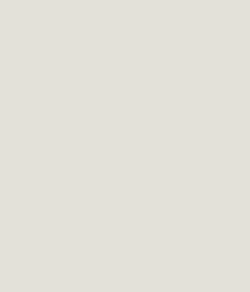 Oh yes, one admission, I do use Life-Seal, a combination of silicon and the same chemistry as 5200 (polyurethane) if, and only if, I’m bedding Lexan—for example, the clear plastic in a hatch—and it works well.

So there it is. Use whatever you like, but if it’s 5200, don’t bring it near me as I tend to react instinctively by throwing it into deep water, and the stuff is expensive and probably a pollutant too.

Also, never tell a boatyard that you are a 5200 user if you are soliciting a quote from them for a job that requires removing even one fitting. If you do, they will triple the price in the hopes that you will take your boat down the road to the next boatyard…the one they hate.

Any one else had a bad experience with 5200…or even a good experence? What goops and goos do you like and why? Please leave a comment.