We’re amazed that more boats are not plumbed with ordinary PVC pipe, but then again we never thought of using it either until we bought Morgan’s Cloud 16 years ago and found that her builder had used PVC pipe for almost all of her plumbing.

Since then we have added several plumbing systems in PVC and modified existing ones.

Among the benefits are:

One caution: We do not recommend PVC pipe for piping that is open to the sea and below the water line where a crack could sink you. 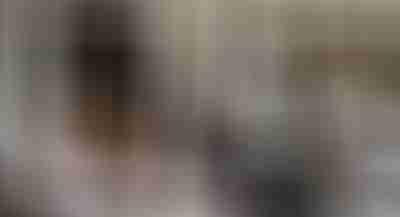