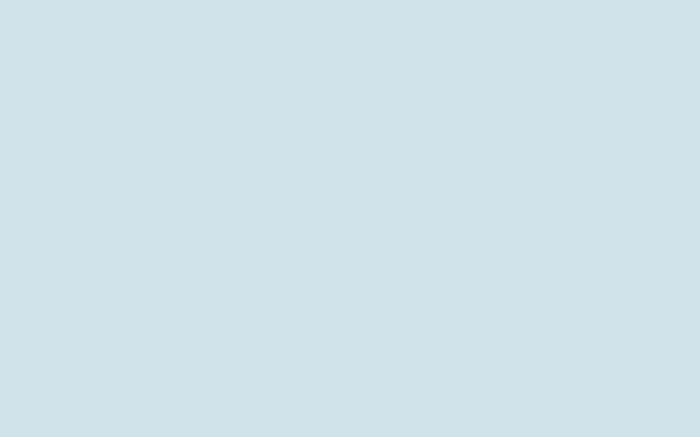 Back in 1987, Hurricane Emily hit Bermuda with wind gusts in excess of 100 knots. What made this unique, at least in modern times, was that due to the unprecedented and unpredicted speed the storm was traveling as it approached and crossed Bermuda, we had almost no notice of the impending hit.

When I went to sleep, along with the rest of the Island's residents, Emily had been a slowly dissipating hurricane well south of Bermuda, and no threat.

My phone went off at 04:00. It was my then brother-in-law who, at the time, looked after American billionaire Ross Perot's boat:

John, get your boat off the dock, Emily is coming to breakfast.

After a mad scramble to secure the house, I headed for the boat through the eerie early morning flat calm darkness. There was not a breath of wind when I left the dock bound for our hurricane mooring. Thirty minutes later, as I approached the mooring, it was already blowing a full gale, and by the time I got secured (on the third pickup attempt), it was clear that I was staying aboard for the duration.

The good news was that, due to Emily's speed of advance, the storm only lasted about three hours, with a short lull in the middle as the eye passed over.

I spent that time standing looking out the companionway, not that there was a lot to see. When it's blowing that hard the point where the sea ends and the air begins gets blurred with blowing spray.

Forgot Password
Next: Surging at The Anchor, an Alternative Proven Cure

Previous: It’s Often Better to Anchor Than Pick Up a Mooring