Topics > Anchoring/Mooring > We Love The Way Our Anchor Drags

We Love The Way Our Anchor Drags 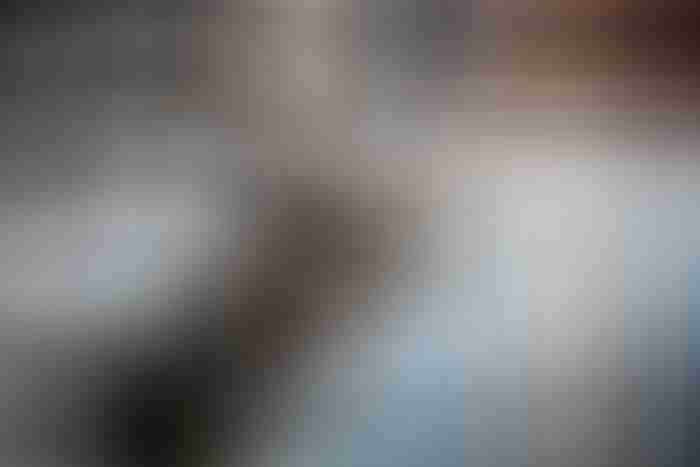 Now there’s a headline to make a cruiser’s brow furrow. Let me explain.

A few days ago we came into an anchorage here on the Quebec North Shore of the Gulf of St. Lawrence after a long, although not particularly demanding, two days transiting the Straits of Belle Isle—always nice to have that body of water behind us—to get snugged in for a bit of weather, only to have our SPADE anchor drag when we tried to set it.

On the second attempt, when the somewhat tired and crotchety skipper was a little more patient with the throttle in reverse, thereby allowing the anchor to work through the first thin layer of mud to the good thick stuff underneath, it set fine.

The first thing to know is that our SPADE refusing to set is an extremely rare occurrence. I would guess less than a dozen times in our twenty years of using this anchor from the Bahamas to Greenland and a huge number of places in between.

And the second is that our idea of setting means really leaning on it to the point that our chain rode is bar straight and the water boils under the transom. Having watched the rode while anchored in heavy weather many times, I would estimate that our setting load is higher than our anchor experiences in strong gale, or even storm force, winds.

And finally, in all those years, our SPADE has never dragged once set…touch wood! No, not once:

But then you long term readers have heard all that before, and anyway, it’s not the point of this post.

The point is that even when we have managed to drag the SPADE with our storm-force-equivalent engine setting, we have only gone backward very slowly, at less than half a knot, with the SPADE fighting the engine every step of the way. No jumping. No skipping. Just a steady and high load on the rode.

Not a Common Talent

Now let’s think about what this really means. Suppose one day our anchor does drag…when we are asleep…in the dark…with it blowing stink and raining?

We want that anchor to be one that drags slowly so that when our drag alarm—we always set one—sounds, there will be time to save the situation before we buy the beach, or in the places we cruise, the boat-wrecking boulder-strewn sharp-rocked shore.

The point being that there’s a lot more to picking a good anchor than setting or ultimate load tests, and how an anchor performs if it does break loose should be an important selection criteria.

Now you know why we love the way our anchor drags.

And yes, I know I have written a bunch of these fan-boy posts about the SPADE, but that’s only because Phyllis and I think that the SPADE anchor is one of the most underrated pieces of gear in the cruising world.

And that the more people who know what a great anchor it is, the fewer people who will have cruise- or boat-wrecking anchor failures.

By the way, I totally get why the SPADE is so under appreciated. SPADEs are:

For us at least, none of that matters, and I bet it certainly won’t matter to anyone at oh-dark-thirty when the wind is howling and they suddenly start dragging toward the rocks at three knots because they let the above disadvantages influence their buying decision.

As many of you know, SPADE gave us an anchor some years ago—we  bought our first two SPADEs at the same price anyone would pay—and the US distributor is a long time corporate member at US$50.00 a month.

That said, if you think that support influenced our decision to trust our boat, and probably our lives in some situations, to the SPADE anchor, there is probably not a lot I can write that will fix that misconception.

Subscribe
Join Us To Comment ("About" on menu)
62 Comments
Oldest
Newest
Inline Feedbacks
View all comments
≡ Menu
This is a guest wpDiscuz
This site uses cookies: Find out more.