Well, prevailing NE winds notwithstanding, we managed to get out of Port au Choix, Newfoundland on June 19th, at 4:00 a.m. Actually, though we had to motorsail straight into 20 to 25 knots for the first 12 hours, after that the wind freed us enough that we had a relatively comfortable passage to Nuuk, Greenland, where we arrived five days later.

Nuuk was our very first Greenland landfall in Morgan’s Cloud one month less than 16 years ago. Things sure have changed! These days the town is hopping with numerous cafés and stores and English is ubiquitous.

Another significant difference is how little ice there is—something we noticed during the whole passage. In past years the offshore ice report might list 100 bergs in the same area where they now list maybe 15. 16 years ago Nuuk fjord was full of ice. This year? We saw 2 small bergy bits in the fjord. And we are a month earlier than for past visits. 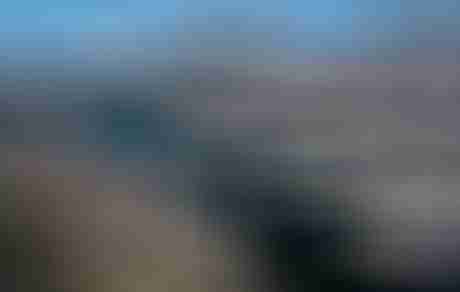 Offshore oil exploration has struck in big time so there is much more large boat traffic and the same goes for sailboats: during the 3 days we were in Nuuk we saw 1 German, 1 French, 1 Swiss, 2 Norwegian and 1 unidentified sailboat. And this is in June, early in the season for up here. 16 years ago? Morgan’s Cloud was alone during her time in Nuuk.

We feel honoured to be in the company of the other sailors we meet here. Sunday evening we had a very enjoyable potluck dinner on Morgan’s Cloud with the crews of Chamade (Switzerland) and Snowball (Germany). Chamade, an aluminum OVNI 365, completed a voyage from the White Sea through the Russian canals to the Baltic several years ago and they are now en route in an attempt to transit the NW Passage. Hans, on the hard-chined steel Snowball, singlehanded from the Azores to SW Greenland direct.

Over the years we have been in e-mail contact with both skippers but didn’t know they were going to be in Greenland this season; it was just one of those wonderful fortuitous connections that happen so often in the north.

We are now anchored in a beautiful bowl 60 miles north of Nuuk, surrounded by craggy snow-patched hills scored with tumbling waterfalls.

Next: Aasiaat, Greenland—Waiting For The Scientist