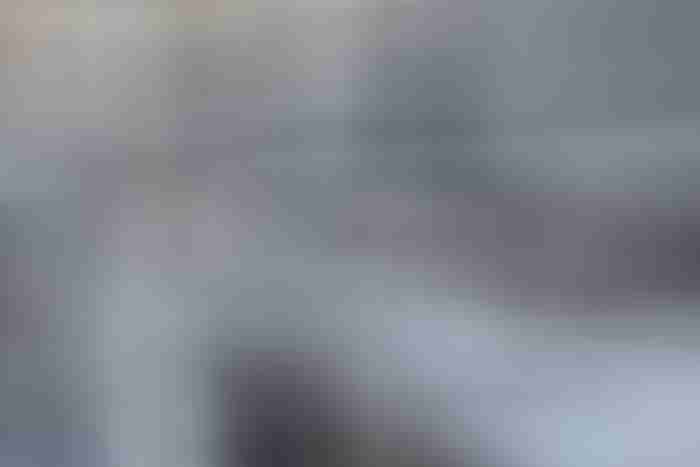 There are few subjects that offshore sailors like to discuss and argue about more than which is the best storm survival strategy and related gear.

Heaving-to (with or without a drogue), sea anchors, streaming warps, fore-reaching, running off at speed while steering, running off trailing various drag devices, all have their proponents. There are even those who still advocate for lying a-hull, even though countless roll-overs and good science have shown it to be a near-sure recipe for a capsize in big breaking waves.

And I freely admit that at different times in the past at least three of the above have been my preferred strategy of the moment.

But it's now time to stop blathering on about this stuff. Why? Because it's a solved problem.

Those of us who go to sea in small boats just need to get a series drogue as designed by Don Jordon, install it properly, and move on...dammit.

And, of course, we need to deploy it in time, but I have already written about that in the last chapter.

And, yes, I'm a bit exasperated. Why? Because of the number of boat-breaking, crew-maiming, dream-shattering roll-overs and knock-downs that we are still seeing three decades after Don Jordan came up with the solution.

Disasters that could have been mostly avoided if we more experienced offshore sailors, marine journalists, and safety authorities would just get with the series drogue program.

The latest horror show is the demolition derby currently going on in the Southern Indian Ocean, aka the Golden Globe 2018 Race, where competitors have already suffered at least three abandonments and one severe injury from capsize.

And that does not include a prospective competitor who was capsized in the Southern Ocean on his way to the race start, when he held on too long before deploying the series drogue he was carrying.

This just does not need to happen. To that end, here is why the series drogue is the best anti-capsize solution.