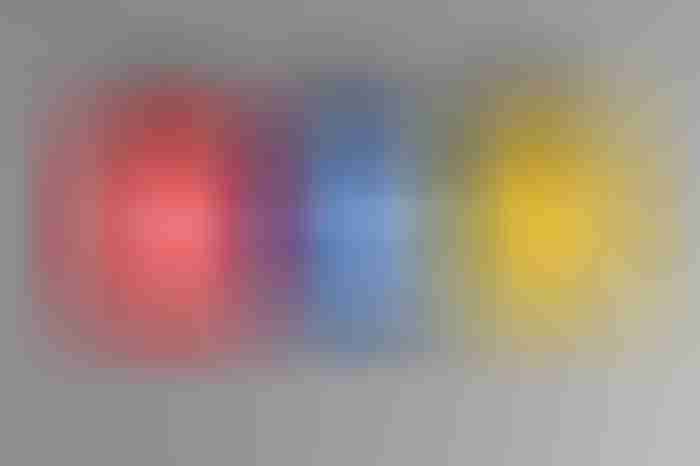 Member Fernando asked the following question in the comments to one of the chapters in our Storm Tactics Online Book:

When you decide that heaving-to is dangerous, how would you move singlehandedly from a hove-to situation to deploy the Jordan series drogue? You are with the main up and need to move to running downwind. If you lower the main first, the wind gets the control of the boat during a dangerous time, but if you turn first you can reach dangerous speed downwind with the sail up, and have difficulties to lower it afterward.

That's a very good question and one that brings up a lot of issues about storm survival.

First off, my general thinking is that the survival technique that you go into a storm with (whatever it may be) is the one you are stuck with, since it's just way too difficult and dangerous to change once it's really blowing and the sea is up.

And, added to that, as the noise and motion of the storm wears on the crew, they will become less and less able to make a change safely (particularly if short-handed), due to exhaustion and often seasickness too.

Or, to put it another way, we need to get this stuff right the first time.

That said, I think the scenario you postulate might, if the boat is set up properly, be an exception to this rule. And, while I have never had to make this transition, primarily because our boat heaves-to so well, I have given it quite a bit of thought.

Login
Next: Surviving A Lee Shore

Previous: Determining When Heaving-To Is Dangerous