Navigation and Marine Electronics Chapter 17 of 29

The Best Windows Computer For Navigation 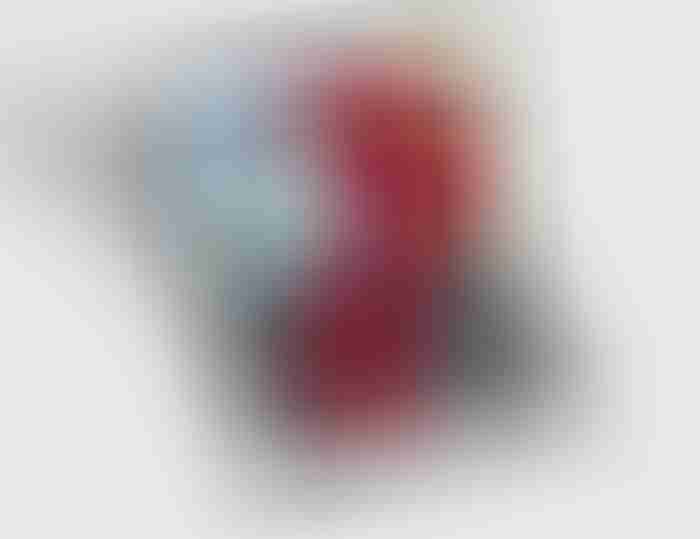 This spring we decided to replace our aging primary navigation computer, a Dell Vostro 1310 laptop that had served us well for some 7 years.

The Dell still worked, but toward the end of last season it started to get flaky on boot up, never a good sign, so clearly it was time for replacement.

In addition, the Dell was no longer upgradable and therefore stuck at Windows 7, and one thing I have learned over four decades in the high tech world, is that running mission-critical applications on obsolete hardware and operating systems is a sure route to tears, particularly since the latest version of Maxsea TimeZero (our preferred navigation software) is designed and optimized for Windows 10.

So the hunt was on for a computer that would:

I didn't bother looking at ruggedized computers since they tend to be much more expensive and in over 30 years of having computers on boats I have never had a failure caused by the marine environment.

Also, we prefer to put the additional money that a ruggedized computer would cost into buying and maintaining a fully functioning spare (kept in a waterproof pelican case) that can be swapped out in minutes if the primary fails.

As I looked at all the usual suspects (Dell, Acer, Lenova, etc), it quickly became apparent that since I last bought a Windows laptop their product lines had split into three distinct laptop types:

When I visited a store and took a look at some of these laptops it became immediately obvious that the intense price competition in the non-business Windows laptop world has resulted in a big reduction in build quality in the first two categories, and, as I have written many times, I’m not a believer in letting price drive my decisions when buying mission-critical hardware.

Therefore I zeroed in on the laptops aimed at the business market. As I compared machines from different manufacturers with the graphics and CPU power required, as well as SSD and plenty of memory, the price climbed to at least US$1000, and on up to US$1500.