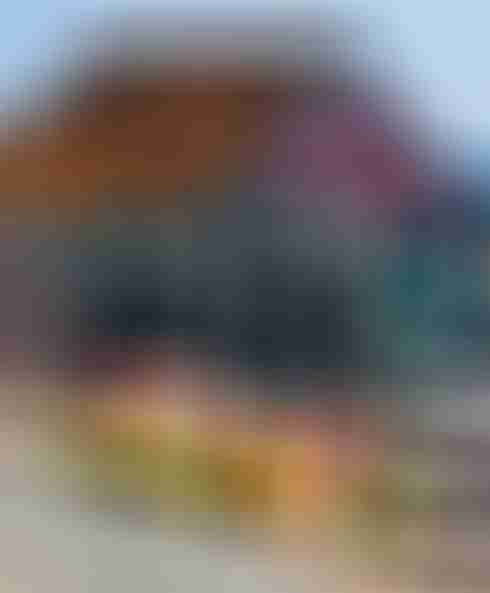 Several readers have asked me about how my recovery from my accident is coming along. (For those of you who don’t know, I was descending the Hillary Step, after summiting without oxygen, carrying a Sherpa who had collapsed, poor fellow, when I slipped and broke my leg. Oh, you don’t believe that? How about this?)

So the answer is that after three months on a walker (zimmer frame to you Brits) I graduated to a cane about six weeks ago, which is a huge improvement, if for no other reason than I can now go up and down stairs, albeit slowly, without having to do so on my butt.

Now the challenge is, through exercises and and slowly increasing the distances I walk each day, to build up the muscles in my leg, which were badly damaged by the fall and have atrophied over the past five months. The frustrating thing is that every time I try and push things a bit I go and pull something and set myself back. Of course I’m very patient and philosophical when this happens…shush Phyllis!

The good news is that both the surgeon who bolted me back together, with the aid of a bunch of titanium, and the physiotherapist I see twice a week, say that I should be as good as new eventually. The bad news is that eventually looks like being another six months or so.

Still, most weeks I manage to do something new that had been beyond me since the accident. Today that small victory was to get out in the car by myself and make a few photographs.

The light was crap, but it still felt good to have a camera in my hands again. That is once I figured out which of all those buttons to press when. Here are three more shots. Not great art, but making them was important to me. 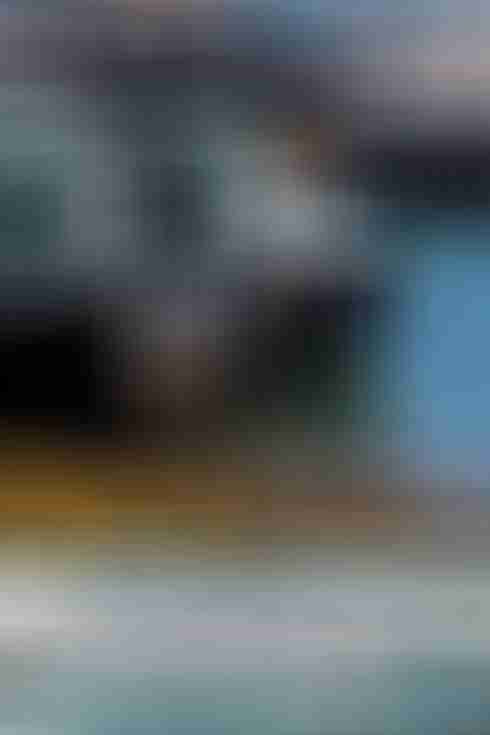 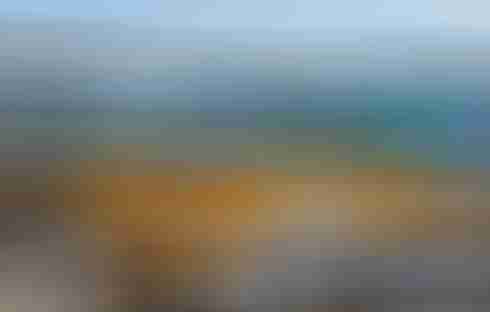 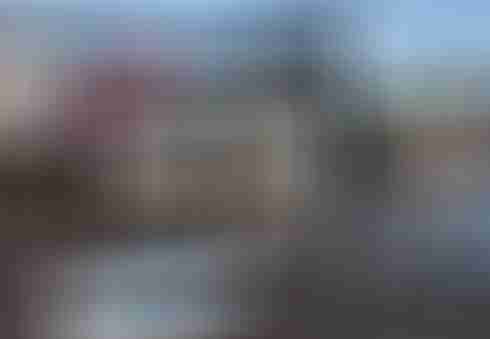 John,
Good luck with the recovery – I’m sure you’re driving your better half nuts!
Were the photos taken with your little camera? You convinced me so well that I sold my Nikon D7000 outfit and went out and purchased a Lumix GX1. It’s an interesting transition – but the good thing is that the camera is with me most of the time now…
As well as the 14-42, I bought the 100-300 lens which I really like. All I need now if for my better half to sanction a 7-14 – probably not going to happen any time soon 🙁
Stay upright!

Thanks for the thoughts. No I made those shots with my big kit: Canon 5D MkII, 24-105mm IS L series zoom. having said that, they could have just as easily been taken with your GX1.

You may not be getting around as well as you’d like, but will come.

Good to see you back in the saddle!

Wishing you a speedy recovery… Thanks for the great website and insights.

Good news John!
Some great practical stuff from your site lately – Colin’s on the impeller, the tip on the foldup hard dinghy, a few other things that I don’t remember at the moment. After your last post on the Jordan sea drogue I finally sprang for one, after 5 yrs of dithering. I look forward to trying it out. Many thanks.

Thanks for the kind comments. You add a lot to this site yourself. Glad you bought a JSD, it really is a great piece of kit.

I love the appearance of the east coast work boats. The shape is so unique to the east coast and not evident in the Pacific North West unless one has been imported. In the late 60’s there were two commercial trollers with Atlantic origins off the west cost of Vancouver Island, one was the Scotia Queen and I don’t remember the other.
The ones in your photo are all about work, the bow to deal with the short Atlantic chop, the wheel house is about big enough for a wheel and little more and the back deck is all about being functional for getting the job done.

Yes, the traditional “Novie Boat” as they call them in Maine, or “Cape Islander” as we call them here, are lovely and all about work. Sadly the fishing boat classing system for quotas in which the boats are divided by length—instead of displacement, as any sane mariner would do—has resulted in some terrible fishing boat designs in recent years, but these two are still to a design governed by the sea, not a bureaucrat in Ottawa

John, I have been told that our race committee boat is a Miramichi 38, and is very typical of the smaller sort of fishing/work boat that one might find in your neck of the woods.

Here’s to your continued recovery. I have an ankle and tibula held together with pins and plates….you will forevermore be an object of increased interest in airport security check-ins!

John,
Great photos! I especially appreciating the effort it took to get them!
I had both knees replaced the end of January and not many understand the accomplishment of putting your socks on standing up let alone being on an uneven surface with a camera.
Where were the photos taken? We are still waiting for the ice to go out in northern Michigan. I was on the boat April 1, climbing over snow piles to get to her. I am still slow and careful, as you are, but each day brings progress and the hope for life on our boats.
Keep the photos coming and Good thoughts ’til next time.
Jim

Howdy John:
Happy to see you out with the full frame, a good sign. In case you have not heard, NIK filters (my favorites) have a sale on. Their entire suite for US$149, or if you own any of their filters, a free upgrade to the entire suite. This includes a decent HDR kit which I have just started using and am finding useful in harsh light.
Looking forward to more pictures from you.
Steve