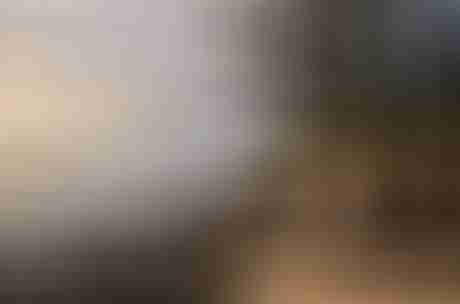 This is the second in my series on photography gear, but with a twist: rather than recommending a camera and then justifying my opinion, I’m going to try and define my absolute ideal cruising camera, based on fifteen years of taking photographs seriously while voyaging; not to speak of some really bad and expensive gear purchase decisions.

My goal is to give you a check list to pick your best cruiser camera rather than trying to convince you to like my choice. Don’t worry, I will make a couple of suggestions for cameras to look at later.

Let’s get started on my list in order of importance:

One of the most frustrating things that can happen to you as a photographer is to get that once in a lifetime shot and then find that the image quality is so poor that you can’t make a decent sized print of it; hell you can’t even look at it! 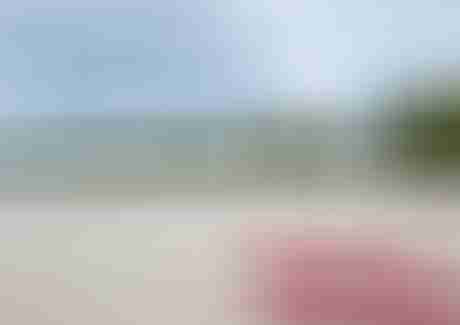 Double click on the shot just above—not that it’s a once in a lifetime—which is an enlargement of the flip-flop shot, and you will see what I mean. Look at the trees, they look like, well, mud. That’s just one example of what the small sensors in most point and shoot cameras can do to you, not all the time, but often enough to make you nuts. (By the way, I did not put the flip flops there, I found them just like that, really!)

So how can you avoid poor image quality? The single most important thing you can do (assuming a half way decent lens) is buy the least number of pixels on the largest sensor for the class of camera you are looking at.

“What!” I can hear many of you scream, “The more pixels the better, everyone knows that”. Not true. What matters to image quality is how big each pixel site is, not how many there are. All more pixels give you is the ability to make a bigger print, that’s it.

This is one of the reasons I like the Olympus XZ-1: it only has 10 Mpx, less than most cameras in its class, but its sensor is larger than most.

So my ideal cruiser camera would have the biggest 12 Mpx sensor that my back will stand. Wait, I hear you scream again, “sensors don’t weigh anything at all, what are you babbling about”? We will get to that later.

A photograph with 12 good quality Mpxs will run double-truck (two page spread) in a magazine—should you be crazy enough to want to get into that business—or produce a really nice 13 x 19 inch (super B) print, which is about as big as I’m going to need.

And I actually do make prints from my stuff. Well, occasionally. But let’s face it, 99.9% of the shots taken by cruisers are going to be viewed on a screen, and a 12 Mpx image will fill a large computer screen twice over, and then some.

I want good quality zoom lenses ranging from 14 mm (ultra-wide) to 400 mm (super telephoto) (35 mm equivalents), and  a couple of fast prime lenses (non-zoom) would be nice to. 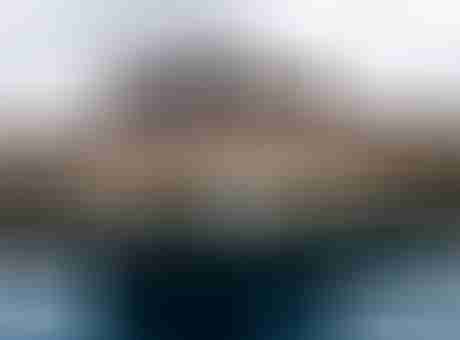 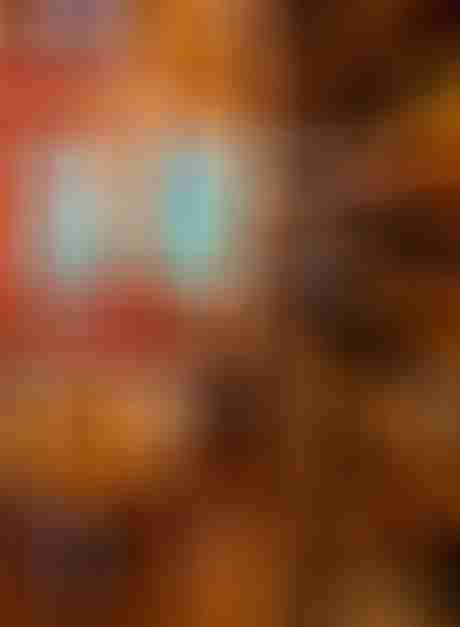 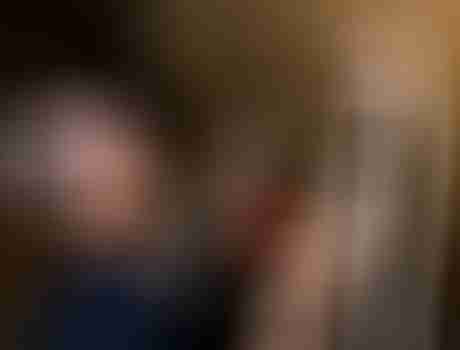 Cruising photography is about capturing a place in a lot of different ways, from a wide angle scenery shot, to the inside of a restaurant, to a craftsman working on a boat. As a cruising photographer, I’m a generalist, and as such, I need a wide selection of focal lengths and lens types.

But don’t panic, you don’t have to buy a bag full of expensive glass to be a good cruising photographer. Of the three shots above, only one required a special lens and absolutely could not have been made with a good point and shoot. Can you guess which?

My lenses, at least the mid to longer ones (50-400 mm), also need to be image stabilized so that I can take sharp photographs hand held. Yes, I own a tripod, but it does me no good on a pitching deck. Also, I don’t like to carry it, and I find that once I have a tripod set up, I tend to stop moving around as I shoot, which in turn tends to stifle my creativity.

A Wolf In Sheep’s Clothing

I want a camera that makes me look like a happy-snappy tourist. 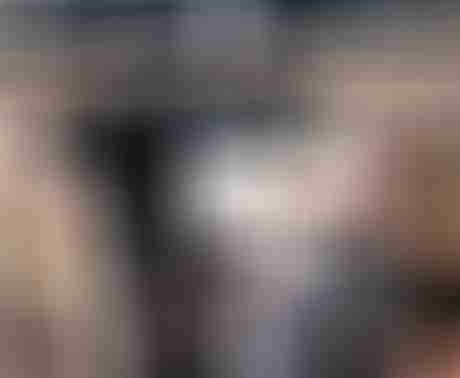 See the guy in the shot above. What do you think he would have said or done if I had shoved my big Canon rig with a humongous zoom in his face? At the very least, he would have asked a whole bunch of questions about my intentions, while he got more and more stiff and up-tight. Add his girlfriend to the mix, and I would have been risking a knuckle sandwich.

As it was, all he saw was some dorky old guy—I was wearing a Tilley Hat to further enhance that image over and above the already high level of dorkdom that comes naturally to me—with a little tourist camera. So after I asked if I could take a photo of him, he quickly lost interest and I got this nice relaxed natural looking shot.

It’s an old joke, but it bears repeating.

Question: How do you take great photographs?
Answer: F8 and be there.

I would add to that, be there with your camera.

Some of my favourites of my photographs I took when I was out and about doing something other than looking for photographs.

In fact, let’s face it, voyaging is often all about trying to get a million errands and tasks done in a strange place, with no car and often in a foreign language, which all takes a lot of time and often leaves me with little time for dedicated photography outings. 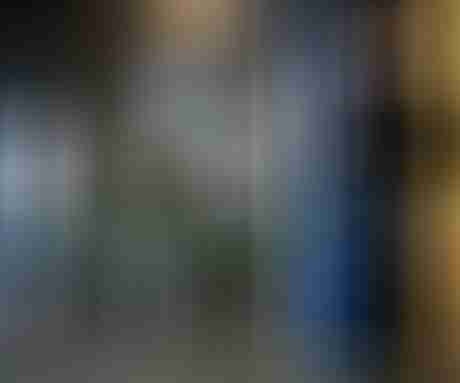 I need a camera that is so light and portable that I can and will take it everywhere so that I can make a shoot that captures a sense of the place as part of my normal day. The shot above, one of my favourites from our winter trip to Greenland, typifies that for me. Christmas trees in the Arctic, I ask you? It was taken on a grocery shopping trip.

My ideal camera will be able to take decent quality shots in low light and that translates into good quality images at ISO 800, minimum.

Did someone say, “But what about using the pop-up flash that most cameras come with”? Wash your mouth out with lens cleaning fluid. On-camera flash is the single greatest enemy of good photographs. Think the deer in the headlights look. (I don’t have any shots to illustrate that look, and I wouldn’t admit it if I did.) 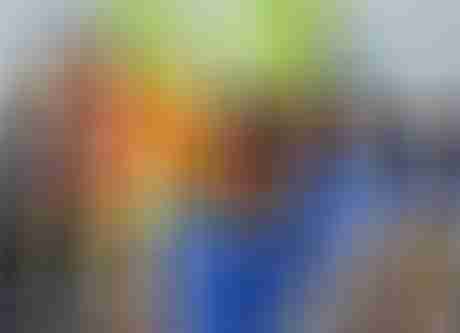 The only thing an on-camera flash should ever be used for is to provide fill lighting when the primary light, usually the sun, is harsh and direct like in the above shot.

Actually, even here I’m fudging a bit because I was holding the flash gun in my left hand as far away from the camera as I could, which is how I got the nice shaping shadows on the young woman’s face and the highlight on her camera-left cheek. So in fact, I was using the cloudy-sun as the fill light and the flash as the main light. (And if all that was double-Dutch to you, there is another reason you don’t want to use flash.) 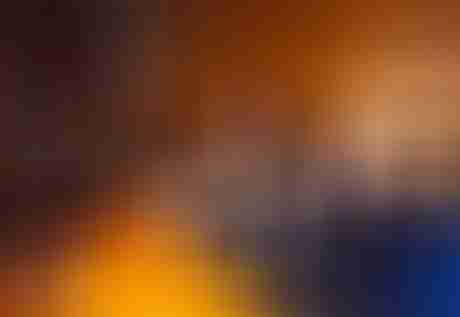 Yes, I do take flash only photographs (like the one above), but doing it even half way decently usually takes at least two off-camera flashes, a lot of set up, and a lot of practice. (We are probably looking so stiff because we are bored witless with all my messing with the flashes!) Back in the film days we had to do that, but now I find my willingness to go through all that agro is diminishing with each year that goes by. 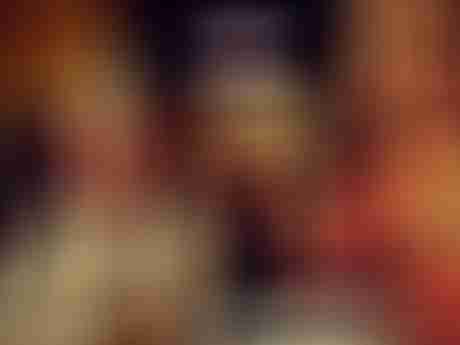 Particularly when I can get something like this with a good pocket sized camera and no flash.

I simply can’t take good photographs without a viewfinder, or at least, not consistently. Also, to use the back screen for composition, I, like many aging cruisers, must first get out my reading glasses. And since I can never remember which pocket they are in, by the time I fumble them out and onto my face, the great shot is long gone. And if there’s bright sunlight, I can’t see the screen anyway.

Finally, the “stinky-baby-with-full-diaper” (using the back-screen to compose) camera hold, as one of my favourite photo bloggers calls it, almost guarantees camera shake and soft photographs.

Now we come to the thorny question of cost…I’m simply not going to go there. Rather, my goal with this post is to give you the knowledge to buy your best cruiser camera at your budget point.

Just three years ago, this would have been an impossible mission. But today there are several systems available that will fit the bill, which I will write about in the next chapter.

I tried to keep the jargon down to manageable levels in this post, but if you are new to photography and did not understand something I wrote, please leave a comment, and I will try to define the term.