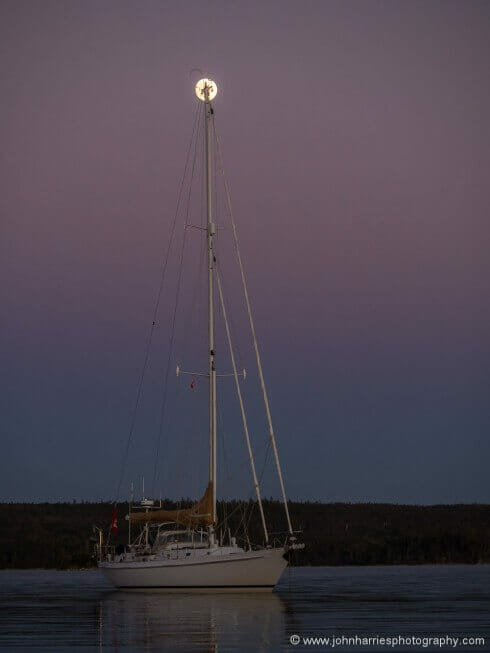 Not a lot more to say, really.