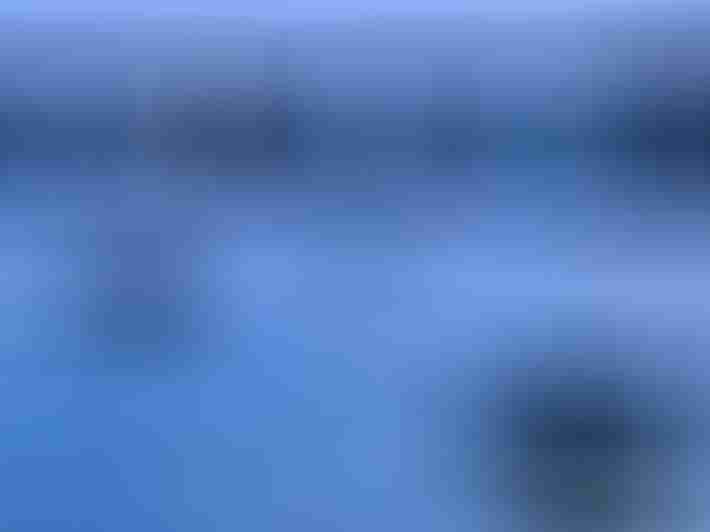 Readers not interested in photography can skip this post, but don’t worry, we have plenty of offshore voyaging stuff in the pipeline and this is a bonus post—it’s not part of our twice a week publishing schedule. OK, with that out of the way, I can write about my second favourite subject.

One of the best ways to learn to take better photographs is to set oneself a project. (I have been working on my Fishing North Atlantic project for some 14 years, but that is a project of limited opportunity—no fishermen or fishing boats equals no new photos for the project.)

So I have been looking for something that will inspire me to photograph more often and to really think about my art and craft over an extended period. The classic, particularly at this time of year, would be the 365 project, in which a photographer commits to make at least one photograph every day.

Good for some people, I’m sure. But I’m a travel photographer, focused on telling a story, not on just trying to get one good photo. Also, I know there will be a lot of days when I will be too busy with this site or our boat to have much creativity left over to make photographs, and therefore I would “just phone it in”, as actors say when they have not really engaged.

So I modified the classic 365 project and am calling my project the 7 x 52 = 2015 project—OK, just a tad arithmetically challenged, but we are talking art here. Read on to learn how this works and what I hope to accomplish:

Here are my rules:

I hope that this project will:

My Progress to Date

Week one was easy since the weather was lovely, we were out for a couple of hikes and I had a lot of errands to run in the car.

But week two was much more challenging since the weather deteriorated and we spent most of our time getting ready and then traveling. But then again, continuing to make photographs in weeks like that is much more what the project is about anyway.

Come On In, The Water’s Fine

I’m doing this for myself, since I’m convinced that to be a better photographer I must first create images that please me…and conversely, that I must try to be my own toughest critic.

But having said that, if any of you (AAC members) would like to come along for the ride, I would enjoy your company in some kind of group.

I don’t have the bandwidth left over from AAC to manage this, but if one of you is interested in setting up and managing a group on Flikr, Facebook, or whatever, I would be happy to post my images there, including all the data so you can see what camera, lens and settings I used for a photo—one person has already asked for this and so here is week #1 and week #2 on Flikr

Jim Patek has set up a Flickr group, to see what we are doing and join in click here.

And since I didn’t give you any notice prior to starting, what say we move the start date to the last Monday in January (26th) and I will try to keep it up for 13 months, so we all end together on the last Sunday in January 2016 (31st)? Heck, join as any time for the rest of the year.

Also, I want to make clear that this is not about technical skills or killer uber-cameras. Shoot with your phone if you want, this is about vision, not pixels.

Oh yes, one other thought: I don’t mean, or want, this to become any sort of competition.

Having said that, if we used Flikr, or some other service that supports albums of other people’s photos, those of us who wished to could curate albums of our favourites of the photographs made by our fellow participants—might be fun.

Who knows, maybe at the end of the year we will publish some kind of a favourites album here at AAC.

We will now return to our regular programming.