Nova Scotia is Pretty Nice in the Fall 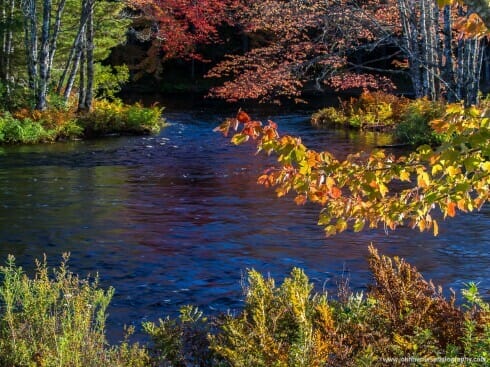 We just got back from two weeks working on Morgan’s Cloud, to get the jump on the spring to-do list. It was good to get our hands dirty again. 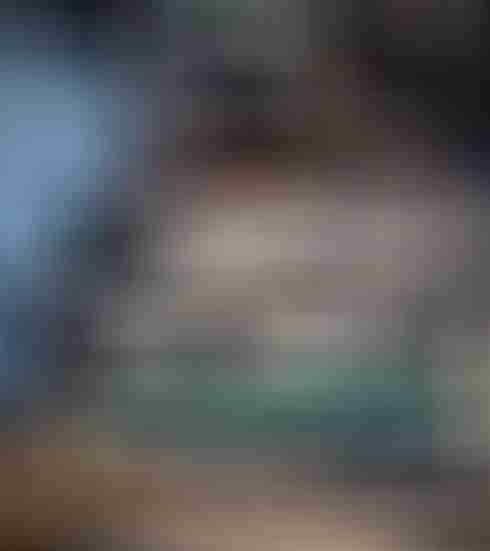 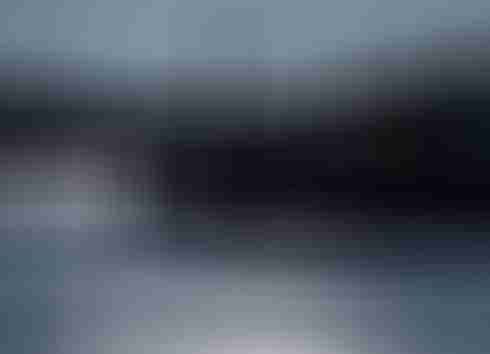 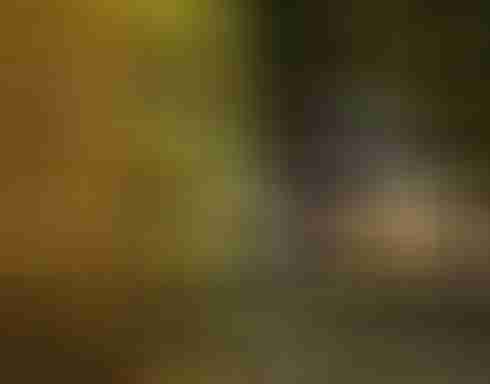 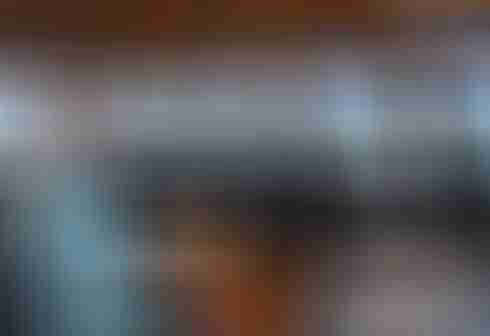 While we were there, we continued our project to learn more about motorboats. But don’t panic, we’re going to be sailors for a while yet. More in a future post.