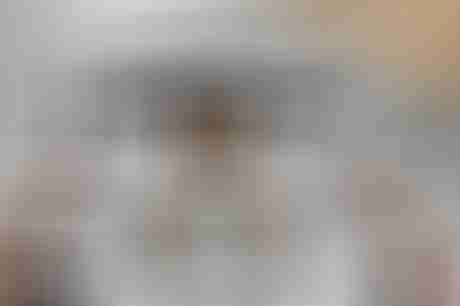 Here is our report on how the electronic navigation gear on Morgan’s Cloud handled our 10,000-mile, eight-month Arctic voyage:

Before we dig into our electronics gear, a quick note. Despite having spent some 30 years in the computer industry, marine electronics are a long way down my priority and mind share scale. Way below the rig, engine, deck gear and anchors.

When we do think about electronics, Phyllis and I put reliability and a minimum ten year life span way ahead of the latest wiz-bang features. Heck, we only got off paper charts three years ago, and we still always have the relevant paper chart in the cockpit ready to go.

So if you are looking for information on the latest super-duper, Wi-Fi enabled, iPad controlled, integrated, NEMA 2000 capable system, you may want to head on over to see Ben at Panbo.

Having said that, we do have a system that works well and helps us make the right decisions in some pretty harsh conditions. 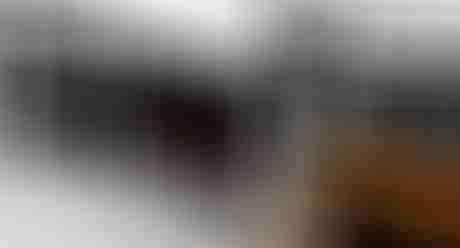 Before we get into the gear itself you should know that we do all navigation and most communication on deck on Morgan’s Cloud. Over the years, we have moved almost all of the electronics into custom made pods under the dodger, as shown in the picture above.

We believe that this is the only way to go and simply can’t understand why sailboat builders insist on a chart table below and then mount much of the vital electronics there, and in so doing, require the navigator to behave like a demented gopher bouncing up and down through the hatch. Not only is this inconvenient in the places we sail, with a high proportion of fog and ice, it’s dangerous, particularly when short-handed, as we always are. (A good thing about plotters is that they can be easily mounted on deck, which is helping to alleviate this problem.)

After much thought, we made the decision to install:

Before heading north, we did take the precaution of replacing the hard disk in the laptop with a solid state drive, thereby eliminating the one and only critical moving part in the system. We also bought and fully configured a back-up laptop. 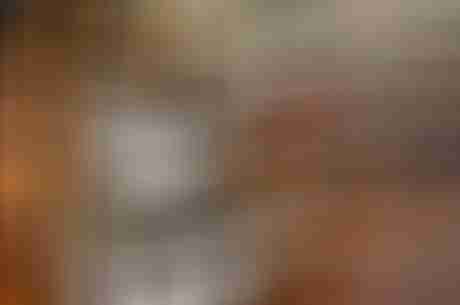 Highly Recommended—but with the above caveat.

We decided to go with Nobeltec Admiral after trying out the low cost Digiboat Software On Board and finding it a bit flaky and also difficult to use. (This may have changed in the last three years.)

Nobeltec Admiral is very high end and expensive at $1200, with many features aimed at superyachts that we don’t need. The only reason we bought it was that at the time it was owned by Jeppesen/C-MAP, who we partner with on our Norwegian Cruising Guide, and they cut us a very good and generous deal on the software and associated charts.

Not Recommended—due to corporate culture.

Highly Recommended—charts that are always up to date are worth paying for.

As always, if you have a question or a tip about navigation gear that has served you well, please leave a comment.