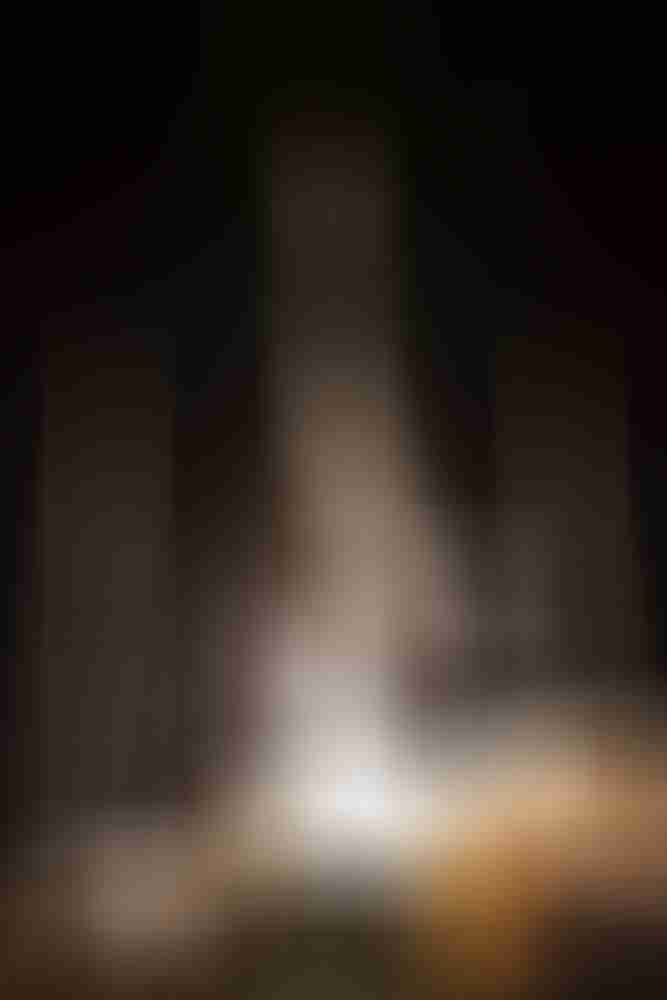 By now, you've probably heard reports, rumours, and press releases about a new generation of satellite communications systems that are going to revolutionize everything.

Here's what we know so far.

The main incumbents that a cruising sailor might consider are:

The major new players on the scene are:

Iridium and Inmarsat devices provide nearly global coverage, but with very limited capabilities. Quasi-affordable Iridium mobile terminals max out at 128 kbit/s and usually operate at about one-tenth of that, with the best of the Iridium Certus units hitting 704 kbit/s at price points that make first-class airfare look like pocket change; Inmarsat BGAN and FleetBroadband terminals can reach 448 kbit/s.

Both have latencies in the high hundreds, and sometimes low thousands, of milliseconds. That's good enough for a highly-compressed voice call, a few text-only emails, or downloading a weather map, but basic Web surfing ranges from painful to impossible, and video of any kind is simply not going to happen.

These limitations stem directly from the technology used by each network. To provide moderately high bandwidth, Inmarsat uses high-gain directional antennas and geostationary satellites. The only orbit that works is 35,785 km up, so each piece of data needs to travel at least 144,000 km; that's nearly half a second of latency caused purely by the tardiness of light over such vast distances. What's more, that one satellite is shared among everyone on your face of the globe. Equipping the satellite with dozens of super-narrow spot beams helps, but even so, hundreds of thousands of users are competing for that one orbiting antenna at any given time.

Iridium's satellites are in much lower orbits, just 781 km above us. This is close enough for a compact handheld device to reach them, but their apparent speed is too fast to easily track with a high-gain dish; Iridium antennas are (nearly) omnidirectional. Their signal strength is therefore extremely low, limiting their throughput.

Combine the enormous capital expense of building and launching a small number of very sophisticated satellites, and real-world performance that is far below any terrestrial cellular or hard-wired option, and you're left with a service that will, invariably, be very expensive relative to the size of its user base. Data and airtime on the existing networks are priced accordingly.

What Makes The New Ones Better?

The new entrants have something different in mind. Each of them is planning to launch far more communications satellites than have ever existed. Starlink alone will comprise six times more satellites than are currently in use by all nations, for all purposes, combined. The new networks will operate in low orbits, from roughly 350 km to 1500 km, eliminating the speed-of-light delay that is the Achilles heel of geostationary satellites.

The sheer number of satellites means that a dozen or more will usually be in view, with a clear line-of-sight link to at least two or three of them, from any point on earth. To track them, user terminals will be equipped with phased-array antennas, which can provide high gain, high signal strength, and extremely fast beam steering - they will compensate for the motion of the boat and of the satellite in milliseconds, rather than the several-second slew of a motorized Inmarsat dish.

Such systems will be capable of sustained low-latency streams at tens, possibly hundreds, of megabits per second to each user terminal. Theoretical speeds on the order of 1 Gbps might be possible. That performance makes them a viable alternative to fixed wireless, and in some cases, to hard-wired connectivity. The resulting huge user base should yield a much more favourable cost structure than currently exists.

The basic concept - a huge low-Earth-orbit constellation, providing fast high-bandwith communications to ships, aircraft, and remote explorers worldwide - has been around for decades. It's only now, though, that it is becoming not just possible, but economically favourable, to build it.

Electronics manufacturing has reached truly incredible levels of efficiency in recent years. For $300, including the profit margins of everyone involved in making it, you can get a device that, in 20 seconds, churns through more calculations than all of the computers of the Apollo-Saturn spacecraft, NASA's Mission Control, MIT, and all the subcontractors - combined - could perform during an entire nine-day mission. Applying that mass-produced efficiency to this problem makes the satellites, and all the ground infrastructure to go with them, affordable to build.

The other big change is the Falcon 9 rocket. Launch prices plummeted when SpaceX's big booster came on the scene; flights that might have cost $150M to $200M were suddenly being booked at $65M to $100M. Now that SpaceX is recovering and re-flying their rockets, instead of sinking a hundred-million-dollar vehicle in the Atlantic after each flight, the cost of launch is likely to come down further, and competing rocketry companies are all preparing for a new era of low-cost reusable rockets.

What's more, the commercial motivations have changed. SpaceX wants to go to Mars. They see the wireless communications sector, which pulls over $840 billion a year in global revenue despite having massive gaps in coverage and massive shortfalls in performance, as their best bet for making the money to go there.

Facebook and Amazon, per their nature, want dominant control over what people see, think, do, and buy in markets that are just beginning to open up. All players, recognizing the huge potential of this market and the value of first-mover advantage, are jockeying to be The One Who Connects Everybody.

When will they be available?

Subscribe
Join Us To Comment ("About" on menu)
39 Comments
Oldest
Newest
Inline Feedbacks
View all comments
≡ Menu
This is a guest wpDiscuz
This site uses cookies: Find out more.