Topics > Passage Planning > Q&A: Newfoundland To Europe Via The Azores In June

Q&A: Newfoundland To Europe Via The Azores In June

Question: We would like to seek your advice on my next summer’s trip from Newfoundland to the Azores, then on to Europe. We left our boat in Newfoundland last year and plan to leave for Europe in June to avoid the hurricane season. 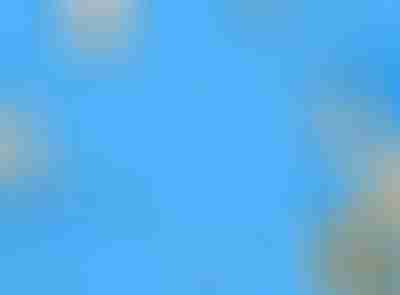 Answer: I have read over your plan and it looks to me like you have thought it all out well. Just a few things that may help:

If you are delayed until later in the season, the way to manage the hurricane risk is to stay much further north, heading for Scotland. You must even be willing to postpone the whole trip until 2008 if a bad hurricane season develops that prevents you leaving St. John’s with a clear window for the 10 to 12 days you will need to get to Scotland.

The other advantage of the northern route is that if an unexpected hurricane forms in the south you can head due north to get clear of it and stay in the safe semi-circle, or even stop in Greenland or Iceland to let it go past. This route will, of course, expose you to a higher risk of gales and easterly winds, but better that than a hurricane.

To try and manage the risk of headwinds, carefully track the eastbound lows coming off the North American coast and alter course to stay south of the centers so that you stay in westerly winds, even if they reach gale force.

As little as 10 years ago, none of this would have been an issue until well into August, but with the warmer water temperatures in the Atlantic, the windows for safe crossings are getting dramatically smaller at both ends of the hurricane season. I think to be safe we must all learn to be more flexible and alter, or even cancel, our plans to suit the season.