Answer: This is a pretty standard west to east Atlantic crossing. The best time to leave the east coast of North America is late May to mid-June. The earliest is probably mid-May, although leaving that early will increase your chances of a gale. 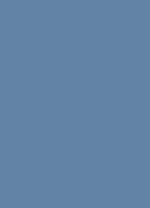 The latest date to go is dictated by the onset of the hurricane season. Ten years ago I would have said that mid-July or even late July was the latest time to leave, but we are definitely seeing more frequent and more intense hurricanes in June and July than we did then, so now I would say the end of June is the latest prudent date.

For more information you should consult the excellent Atlantic Crossing Guide, published by the RCC .