Coastal Overnights—They’re Tough But They Get The Job Done

After spending much of the last four winters in Maine and Nova Scotia refitting Morgan’s Cloud, John and I agreed that a winter in the Bahamas would be just the ticket. So when the blazing fall colours and chilly temperatures of early October indicated that Penobscot Bay, Maine wasn’t going to remain the balmy summer playground we had enjoyed since mid-July, we started thinking about heading south. 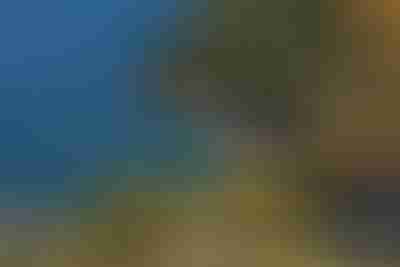 It was hard to leave our favourite Maine anchorage at Somes Sound, Mount Desert Island, but chilly nights reinforced the message that it was time to go 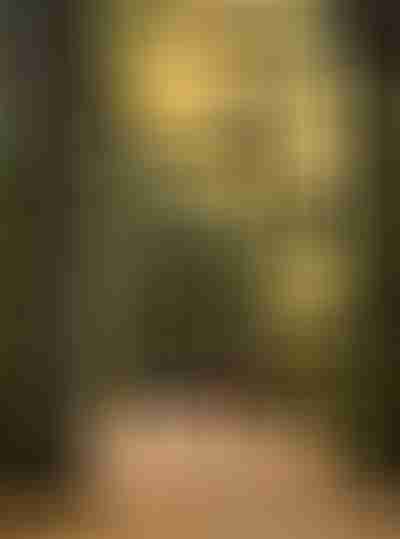 Our original plan was to sail direct to the Chesapeake Bay, about a three-day passage. But just when we were ready to leave, the weather patterns turned fall-like with only short windows between gales or near-gales. That left us with several options:

Why do we find coastal overnights so tough? First, being close to land requires constant vigilance due to traffic and navigation, so there’s no catnapping during watches like we do offshore. Also, it takes a few days to get used to sleeping at sea due to the noise, the motion, and the watch schedule, and a short coastal passage doesn’t give us long enough to make this adjustment. In addition, the seas are usually more chaotic and steeper because of the shallower water, making everything more tiring. 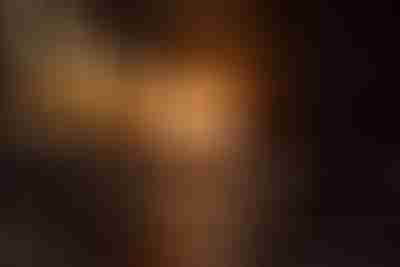 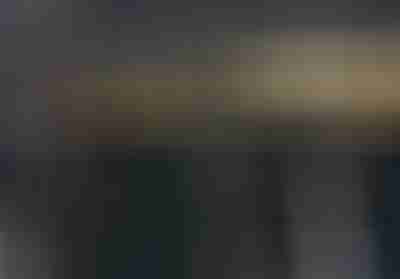 Before we set out on a coastal passage, we make sure to have a lot of high protein, easy to serve food on hand—stews, “bullets” (hard boiled eggs, which John says make for great ammunition when he’s seasick), bacon, peanut butter, protein bars, and fruit. We keep a bottle of water up in the cockpit—when it’s busy and the motion is uncomfortable, it’s hard to get enough to drink if you have to go below each time. We start a watch system as soon as possible after we leave port—even if we don’t sleep much, at least we are resting. And finally, we try if possible to avoid two-night coastal passages—staying up for one night is bearable but we both find that our stupidity levels go up exponentially after a second night of little or no sleep. 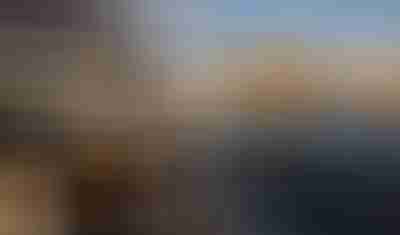 After a very early morning start to catch the tide, Phyllis navigates the East River with a sharp eye out for vessel traffic. They have rush hour on New York Harbor too

So after three coastal overnights interspersed with stops to wait out bad weather, we dropped the hook in the Sassafras River, Maryland, seven days and six hours after leaving Rockland, Maine; tired and ready for a break from coastal overnights, but happy to be in t-shirts again. 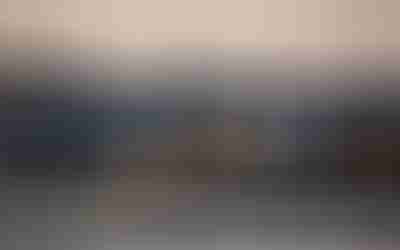 It’s fall in the Chesapeake Bay too, but it’s a lot warmer than in Maine 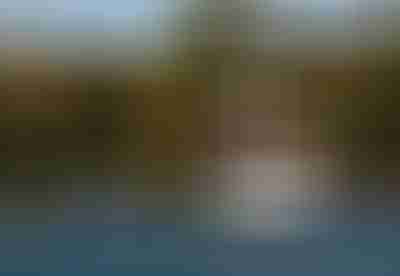 Morgan’s Cloud together with her fellow refugees from winter

Subscribe
Join Us To Comment ("About" on menu)
0 Comments
Inline Feedbacks
View all comments
≡ Menu
This is a guest wpDiscuz
This site uses cookies: Find out more.