Question: I’m planning an east to west crossing via the northern route from the UK to Canada. Ideally I would like to do this in August or September and without stops. My boat is a Hallberg Rassy 46. What do you think?

Answer: I would strongly recommend against this passage, at that time of year. The distance from Scotland to Newfoundland direct is 1700 miles. Since it is likely to be mostly to windward with plenty of heavy weather I’m guessing that in your 46 foot boat it will take you at least 17 days and maybe more. In August or September your chances of getting hit by an extra-tropical storm—a hurricane that has turned into a huge and powerful mid-latitude storm as it tracks north—with nowhere to run to are unacceptably high. 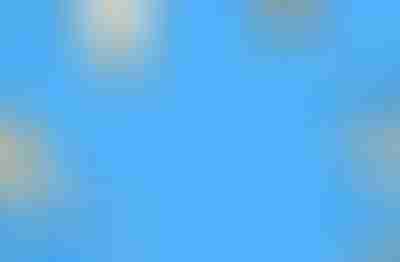 If you must take this route non-stop, I would suggest a June departure to reduce the above risk. Even then, it will be a tough trip with the added sting of ice bergs and fog when you get to the Grand Banks.

The other option would to make the trip in short hops via Faroe, Iceland and Greenland. This trip has substantial challenges of its own and is about 500 miles longer but has the advantage that if an extra-tropical storm does develop, you can hole-up to let it go by. If you decide on this option, you still want to plan it so that you will be in Newfoundland before the end of August when the weather in the North Atlantic takes a substantial turn for the worse.