Question: What is the best time of year to sail from the Caribbean to Europe?

Answer: Due to the earlier hurricane seasons of the last few years, you really don’t want to be out in the western North Atlantic any time after early July. So you probably want to leave the Caribbean for Europe in May. Of course, the amount of time the passage will take will depend on a number of factors including how fast your boat is, how strong a crew you have, weather conditions, how long you wish to stop in Bermuda and the Azores (if at all), etc. 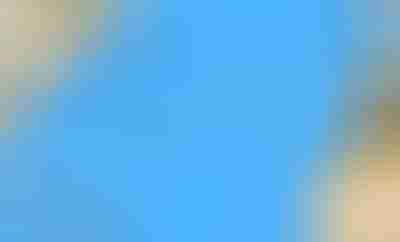