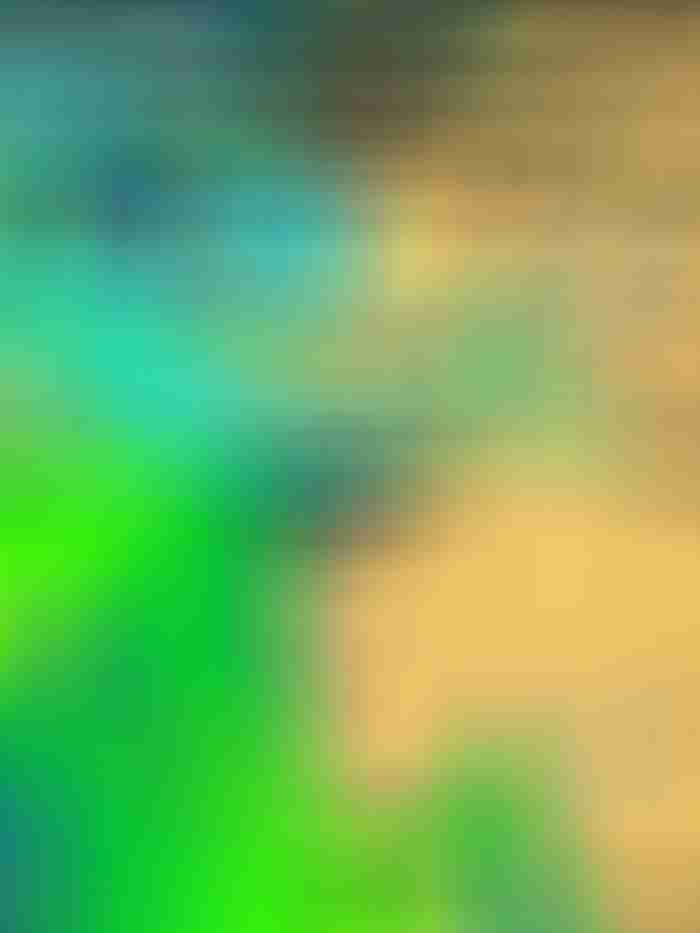 In the 2008/09 Volvo Ocean Race (VOR), Ericsson 3, skippered by the legendary Magnus Olsson and crewed by a relatively young and novice group of all-Nordic sailors, beat the odds and led the fleet around Cape Horn and into Rio, winning what at the time was the longest leg in VOR history: 12,300 miles from China to Brazil, much of it in the Southern Ocean.

They accomplished the feat by closely monitoring the weather, and adjusting course around it. 29-year-old Norwegian navigator Aksel Magdahl took a flyer and routed Ericsson 3 right through and around the top of an ugly depression west of Cape Horn.

None of the other boats followed. Ericsson 3 beat and bashed their way NE, patiently ghosted through the calm center of the gale. They were spit out the other side on a rip-roaring reach, ahead of the rest of the fleet who’d stayed south, rounding the Horn in first place and holding that lead all the way to Brazil.

Theirs was a brilliant and gutsy move, one that immediately catapulted Magdahl into notoriety, and which put perhaps the biggest smile of his career on the face of a weathered and bearded Magnus Olsson when they reached port and popped the champagne as the winning boat.

Weather routing has long been rooted in racing, and it’s historically been expensive. But lately, the tech is becoming cheaper and more accessible to cruising sailors. On long ocean passages, the tools we use aboard Isbjorn to predict the weather and adjust our route accordingly are not unlike those that Ericsson 3 used on that Cape Horn leg, and though the stakes aren’t as high, the thinking is much the same.

How We Sail and Why 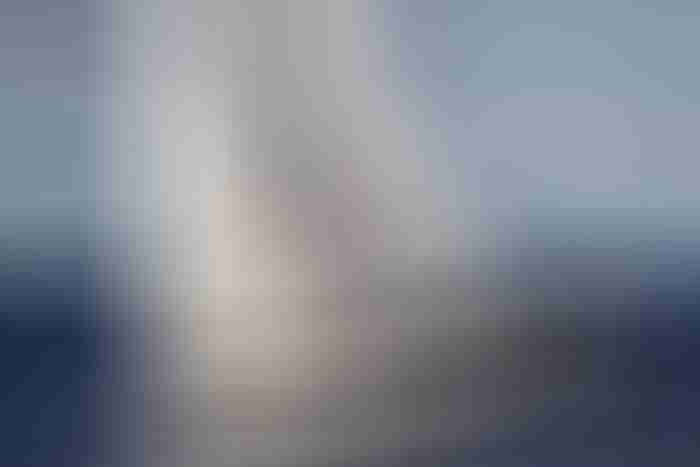 Southbound in the ARC Caribbean 1500 rally.

We like to sail Isbjorn, really sail her, and we’d rather contend with heavier weather (to an extent) than have to motor through a calm. I plan our departure dates with this in mind, and likewise make course adjustments en route accordingly.

Furthermore, we’ve experienced, and are prepared for, heavy weather, so we can be slightly more aggressive in our passage planning. [Andy also sails with a relatively large crew, which makes heavy weather much easier to deal with than for a couple. Ed.]

Finally, we carry the big sails too, and with Isbjorn’s extra-tall rig, can usually manage to ghost along at 4-5 knots when most others are motoring.

That said, the tools and techniques I describe below can be used just as effectively to avoid heavy weather. If you’re going offshore sailing you’ve got to be prepared mentally & physically to deal with it when the going gets rough, but you don’t have to go looking for it like the Ericsson 3 crew did.

Unlike the Volvo sailors, we can’t pick our weather beyond a departure window—Isbjorn doesn’t sail fast enough to route around weather systems. But with enough information and foresight, we can avoid the worst gales, slip past the biggest calms, and generally feel much more in control of our weather destinies than at any time in yachting’s history.

Isbjorn is simply outfitted, as I outlined in detail in that third refit article. Our primary navigation tool is an iPad, receiving GPS & AIS data wirelessly via a ‘blackbox’-type Vesper XB 8000, and running the following software:

No Plotter, All iPad

The GPS on our Garmin multifunction display that came with the boat (over ten years old now) finally gave up the ghost this past summer. I didn’t bother fixing it. So while the radar still functions, the chartplotter doesn’t.

This coming winter we’ll remove the MFD and instead install a dedicated, stand-alone Furuno 1835 Radar (per AAC’s advice), and buy an iPad Pro (the larger screen version) for redundancy, which will be mounted at the nav station while the smaller iPad remains portable.

Let's dig in to how we use all of this at sea:

Andy grew up sailing on the Chesapeake Bay and spent a year cruising Bahamas with his family. He met Mia on a backpacking trip in New Zealand in 2006, and the two have been seeking adventures together ever since. They've logged over 70,000 bluewater miles and have crossed the Atlantic a combined nine times (5 for Mia, 4 for Andy). Andy and Mia share their love of offshore sailing by taking paying crew on voyages on their Swan 48 "Isbjorn" and through their wildly popular podcast On The Wind Andy & Mia are based in Sweden when they're off the boat & love endurance sports!