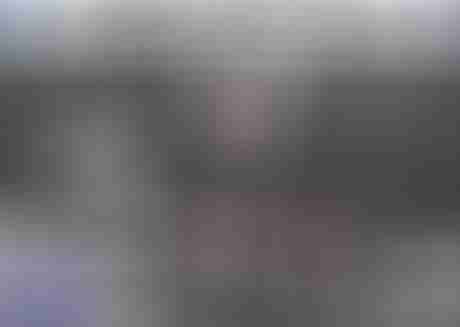 I have lived most of my life in the direct line of fire of Atlantic hurricanes, first in Bermuda, and now on the southern shore of Nova Scotia.

But no matter how familiar I am with the damned things, or perhaps because of that familiarity, I always have a slight feeling of constant tension at this time of year, which I’m sure I share with every rational resident of the east coast of this continent, Bermuda and the Caribbean. And, of course, those of us that are boat owners have even more to worry about.

This year is no different, with, as I write, two active hurricanes out there and one brewing. One even looks disturbingly as if it has us in its sights.

So I thought I would share some of the resources that I have found useful in keeping an eye on hurricanes and assessing the risk of getting clobbered.

Fist off, I don’t like to get any of my information from the main stream media—too much fear mongering and too little information. I also avoid many of the government broadcasts since, having experienced at least twenty of varying intensities, I already know that hurricanes are dangerous.

The information I use these days is all internet based but, perhaps surprisingly given the plethora of information out there, the list is pretty short:

There are a huge number of portals displaying hurricane information, but I figure why not go to the horse’s mouth. I like the NHC site because it concentrates on hard information, not pretty graphics. And because it makes clear in a multitude of ways that hurricane forecasting is still subject to error, particularly beyond 72 hours from forecast time. They even quantify that uncertainty in this product, which is also available by weather fax: 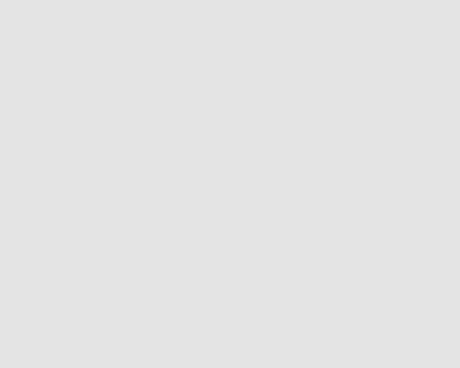 But the best part of the NHC site is not even a graphic, and it’s certainly not pretty. I’m referring to the forecast discussion in which the duty meteorologist shares, in a refreshingly informal stream of consciousness manner, how they arrived at the forecast, and most importantly, what his or her level of confidence is in it. (You can get this over slow speed link too, since it’s a text file.)

Now if only economists and central bankers would be as open about the weaknesses of their forecasts—but I digress. Wait, I can’t stop: You know why god invented economists? So that weather forecasters can feel good about themselves. OK, I’m done.

Before we leave the NHC, a big hat tip to the people that work there. When hurricanes don’t behave as forecast, it is easy to forget that the error is most likely due to the limitations of the science and fundamental uncertainty principles, not incompetence. Bottom line, these folks are really good at what they do.

And while I’m writing about people we mariners owe a debt of gratitude to, let’s not forget the Hurricane Hunters. They may not be sane (how could they be given what they do), but hurricane forecasting is much improved because of them.

Definitely one of the pretty graphic web sites. But it has one really cool feature that keeps me coming back: If you click on a storm and then select “Forecast Models” in the top right corner of the screen it shows you the plotted outputs of at least a dozen models, which is a really good way to assess how likely it is that that particular storm will behave as forecast and what some of the other scenarios are.

And…that’s it. I told you the list was short. And by keeping it short I avoid the temptation to spend hours surfing for hurricane information of dubious value, and in so doing, scare myself witless.

What resources do you like to use to keep track of the whirling monsters? Leave a comment.

Been following AAC for a while now, but somehow missed the fact that you are based in Nova Scotia :o) We just recently moved to Ingramport on St. Margarets Bay…

Hi John….a quick glance at Storm Pulse reveals a really nice site. Can’t wait to dive in a bit deeper. Thanks for the resources.
How do you feel about basic GRIBS for forecasting when we may be only SSB email capable? They seem to give a pretty nice layout of what is to come, as long as you don’t count on them too far out into the future….?

My advice is to not use GRIBs for hurricane forecasting, no matter the time frame. Keep in mind that a GRIB is the output of a single computer model that may, or may not, be optimized for hurricane tracking.

Contrast that with the forecast from the National Hurricane Center that is based on several models, some specifically designed for hurricane tracking, interpreted by an experienced meteorologist that lives and breaths hurricanes.

For example, this morning the GRIBS are still showing Earl passing east of us here in Nova Scotia, which would put us in the safe semicircle with less wind. However the NHC forecast shows Earl hitting us dead on or maybe a bit to the west. If you were at sea—you should not be—then this could be a life or death difference.

You can still get the NHC forecast and discussion via SSB email or satphone since it is a text file. In fact it will be a smaller file than a GRIB.