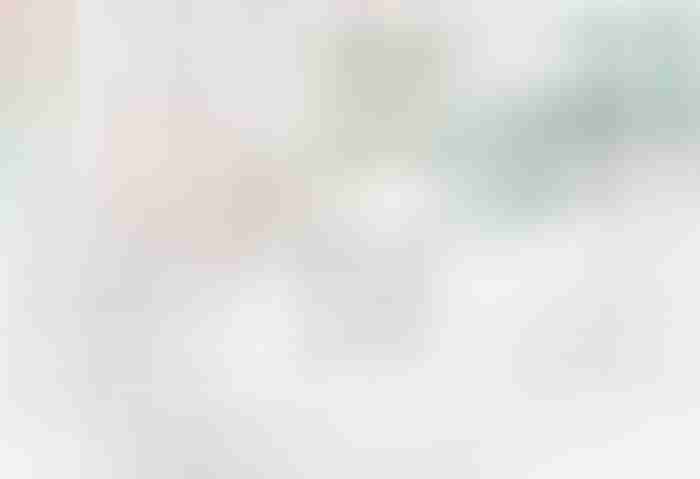 I have repeatedly written that when we are analyzing weather forecasts (GRIB-based included) and making decisions based on them, we must always remember that:

A weather forecast is only the most likely of several possible outcomes.

For example, in this chapter in our Online Book on weather, I relate the story of how post-Hurricane Maria produced far more violent conditions than those being forecast just a day before and, worse still, from the opposite direction than predicted.

At the time, three yachts, including us on Morgan’s Cloud, were transiting southern Labrador and the Straits of Belle Isle in September, no place to get caught out in unexpected storm force conditions, let alone from a different direction than forecast. Luckily, I had recognized this possibility a full five days before it happened, giving all three boats plenty of time to find shelter from the actual wind direction.

I was warned of the potential danger because I was getting and analyzing 500 mb charts. But the problem is that it takes a lot of study and practice to learn this skill and many cruisers won’t have the time or inclination. (For those of you who are interested, we have a study guide.)

It’s important to understand that I was not any smarter than the professional forecasters. Rather, all I did was recognize that a deep trough at the upper level had the potential to combine with Maria as she went extra tropical and produce those unforecast conditions.

The point being that I’m sure the professionals knew that this potential existed too, but they had no way to warn anyone since they were constrained to one forecast.

But now the folks at the US Ocean Prediction Centre have come up with an excellent graphic way to forecast multiple wind speed probabilities, instead of just one.

This just may be a huge breakthrough. To see why, have a look at the chart at the top of the post that shows the probability of sustained winds equal to or greater than 34 knots (gale force).

I deliberately chose this particular chart because on a regular GRIB forecast for the same time the North Atlantic would look like a pretty benign place. But on this chart we can see that there is, for example, a 50 to 60% chance of gale force conditions to the west of Scotland—not so benign.

I have yet to use these charts for real, but I’m thinking that they will be very useful when planning passages, particularly ones with high violent weather risk, like fall passages from the North American East Coast to Bermuda, where simply using GRIBs or routing forecasts from packages like PredictWind or Weather 4D might give us an unrealistically benign forecast.

The point being that these packages only tell us of the most likely scenario. For example, a purely GRIB-based passage plan might forecast a passage to Bermuda with no more than say 30 knots of sustained wind, but these new products might warn us that there was a say 30% chance of sustained storm force winds, a very different proposition and a far more realistic assessment of risk in the North Atlantic late in the fall.

If nothing else, this understanding will make us think about the ability of our boat, gear, and crew to cope with much more violent weather than forecast.

Or to put it another way, knowing that two of the six chambers (33%) in the weather revolver we are putting to our heads are loaded with storm force winds (based on the =>48-knot chart loop), will make us far safer mariners than unrealistically assuming that the revolver is not loaded, based on a single forecast or routing source.

I strongly recommend that anyone who makes, or is planning to make, offshore passages familiarize themselves with these new products. I’m certainly planning to do that when we get back out there next season, and will probably write more once I have some actual experience with them.

Subscribe
Join Us To Comment ("About" on menu)
37 Comments
Oldest
Newest
Inline Feedbacks
View all comments
≡ Menu
This is a guest wpDiscuz
This site uses cookies: Find out more.