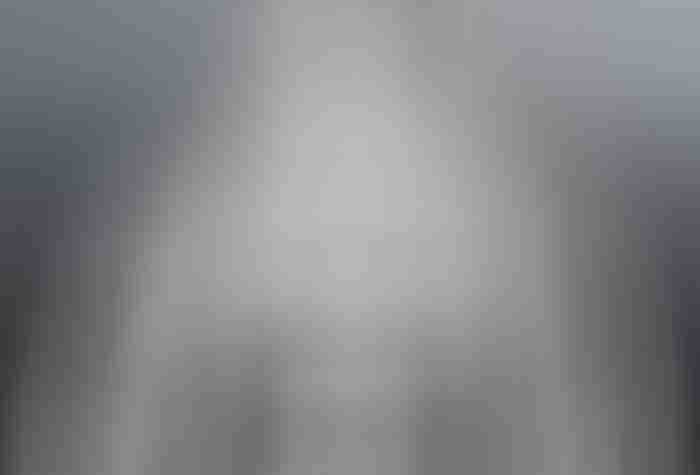 There are few things more interesting and useful to me than a tour of another experienced offshore voyager’s boat—there’s always something to learn.

So, in that spirit, here’s a video deck tour of our own Morgan’s Cloud.

This is a high resolution video and so you will see more detail if you click the full screen box icon (like the one to the right) that appears in the bottom right corner when you hover over the video after it starts playing.

We have deliberately kept the commentary—and therefore the video—short on the theory that you will only be able to stand seven minutes of me prattling on. So if you see something that interests you that I did not explain, please leave a comment on this post, not YouTube.

During the video I mention several articles that explain some of the gear I cover. Here are links to those articles:

We have also replaced the Northstar GPS that I mention with a B&G plotter to backup the computer-based navigation system.