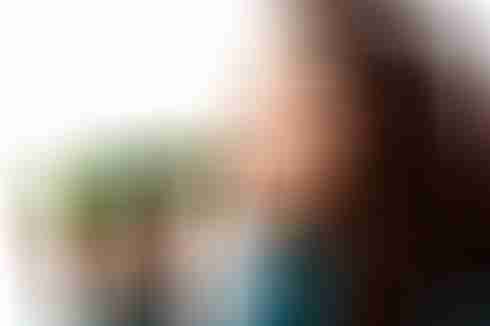 One of the things about offshore voyaging that keeps me endlessly fascinated, despite having been…well, fixated on the subject for some 50 years, is that there is always more to learn.

And not only that, with that learning I have come to the realization that many true things about offshore voyaging are counter-intuitive, which, in turn, results in a lot of myths becoming widely believed just because they seem to make sense and have been repeated a lot.

By the way, before we get started, I will be honest and admit that at some time in my life I have believed that at least 15 of these myths were facts. However, I’m going to preserve the last shreds of my pride by not telling you which ones.

All of the statements below are wrong, despite being many being accepted as fact in the voyaging community:

I have linked to the source that debunks each myth, where available. For the myths without links, if there is enough interest expressed in the comments, I will write a post explaining my thinking.

*Non-members can read the Online Book Introductions and Tables of Contents, to assess their value before joining, at the above links.

So, what other myths can you think of that you once believed but now know to be wrong? Please leave a comment.