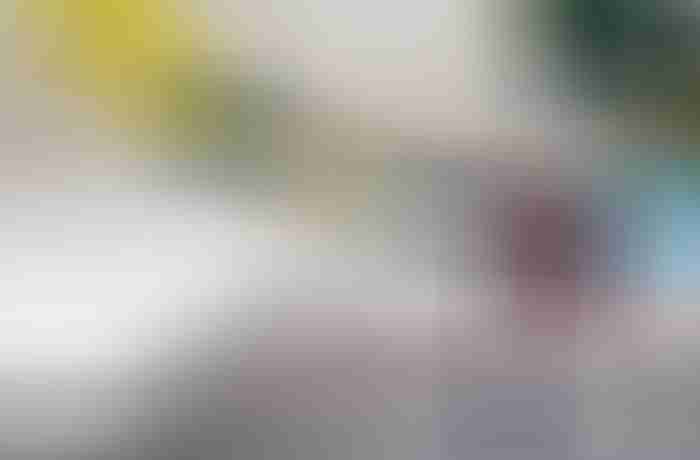 For reasons I won’t bother you with, we were late getting out on our much-anticipated cruise this season. So when we finally did get going, we were both frazzled from the work and rush of preparing and provisioning the boat for a three-month cruise (much of it to remote places) and excited to finally be back out there.

On the second night of the cruise, in an anchorage close to home—we always try to start slowly to “get our cruising chops back” before we take on more challenging stuff—I managed to run us lightly aground while scoping out a snug, but poorly charted, anchorage.

Now, if we don’t run aground occasionally we figure we are not really cruising, and as long as we do it slowly, in smooth water, and on a rising tide, we don’t regard this as a big deal or a failure of seamanship.

In this case we backed off easily and then anchored for the evening.

But we did notice that the log/speedo was no longer working after the contact, and when I pulled the sensor it was slightly deformed, indicating that a protrusion extending up from the rock we hit had brushed it—surprising because it’s in a relatively well-protected place and we have never damaged it before, even when pushing through loose ice.

I managed to get it working again by straightening the ears that hold the impeller with a pair of pliers, and thought no more about it that evening.

Worry Can Be Good

But at three in the morning (the time my worry-demons always come to visit) I started to wonder what else could have been damaged, and resolved to put our waterproof camera over the side on the end of a boathook to take a look in the morning—going for a swim in 7˚C water did not particularly appeal.

This we did first thing; however, the results were inconclusive, although generally encouraging, with nothing but a small scraped area in the paint, only down to the barrier coat, showing.

But that scratch did lead to the log sensor…and then I got to wondering about possible damage to the flange of the plastic through hull that I couldn’t see really well with the camera.

(Since our boat is aluminum we can’t use bronze for through hulls, so the options are either plastic or custom-made aluminum.)

Finally, after some discussion, and with several long-suffering sighs—this was not what we felt like dealing with on the second day of our cruise—we dug out my dry suit so I could go over the side and take a look without freezing anything vital. 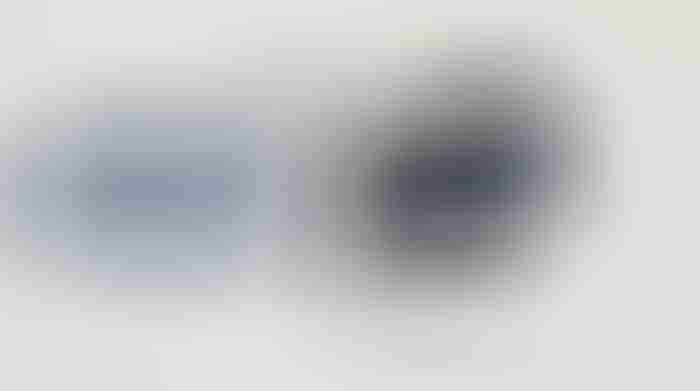 A quick inspection showed that about a third of the flange was missing, but with no sign of any further damage and we were not leaking a drop.

Time for a cup of tea and further discussion about:

After much deliberation we:

All good, but here’s the scary thing: the barrel of the through hull was cracked through over three quarters of its diameter.

I’m guessing none of these things would have happened, particularly since I needed the assistance of a vice holding the remaining flange and a lot of force to completely break the barrel—without it being in situ, reinforced by the 1/2″ backer plate and a bunch of goop, which would have been even stronger—but none-the-less, all of the above are real possibilities.

Now here’s the point of this story:

I would love to tell you that we came to the right decision (hauling the boat) quickly and decisively. But my nose is already bigger than average, to put it kindly, so I don’t want to risk further enlargement by lying.

The reality is that at each step of our troubleshooting and analysis process, we seriously considered not hauling and either doing nothing, or doing some kind of kludge-reinforcement from the inside of the boat, and going on with our cruise and only dealing with it properly when we hauled in the fall.

Now, I guess that some will say that this admission just proves that Phyllis and I are poor seamen. And if they want to think that and go on with their cruising life smug in the knowledge that they would never even consider such an error, that’s fine too.

But before anyone does that, understand that we were faced with this decision after a hard winter of work, preceded by several years of cruise-limited health problems. And that we were deliriously happy to be starting our cruise but sad to be later than we wanted to be.

All the sorts of situations and mental states that many cruisers (perhaps most) are in when starting a voyage.

Also, the impact was very gentle and the damage appeared minor, at least to a pair of eyes belonging to someone desperately wanting it to be minor. And further, there was no knowing how long a haul and repair was going to take.

All of this reminds Phyllis and me that seamanship is the fine art of doing the right thing even when so doing is a huge pain in the ass.

Seamanship is hard to do.

We can talk about through hulls and such if you want, but personally I’m much more interested in your experiences with making seamanship decisions in difficult circumstances. Please leave a comment.