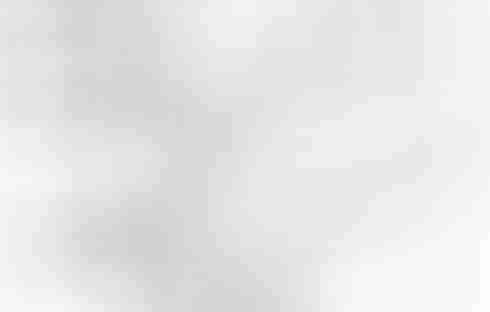 I suspect that this post is not going to make me popular, but I’m seething about what’s happening with these rallies and offshore voyaging in general, so here goes—brace yourselves.

What the heck is going on here? As I understand it, 116 boats were registered in the Salty Dawg Rally and at least five of them required US Coast Guard assistance.

Regardless of the exact details, this is on top of several tragedies in other rallies in recent years and countless rescue missions for the US Coast Guard—well done the SAR crews—and commercial ships.

Now I don’t know exactly what the weather was like out there in early November when the problems occurred, and there is no question that the area off Hatteras can be a nasty place. But as far as I can see, having looked at the sea state and surface analysis for those days, the highest significant wave height was 3 meters (10-feet). See chart above. Which would indicate that it blew no harder than sustained—I’m not talking gusts or squalls here—near-gale Force 7 (28-33 knots), and that not for long (the chart of the 10th shows that it was all over by then).

Yes, that’s uncomfortable, and could even be dangerous in the Gulf Stream when blowing against the current. But no one should have entered the Stream if they were not sure they could cross before the weather got gnarly, so that excuse goes away. 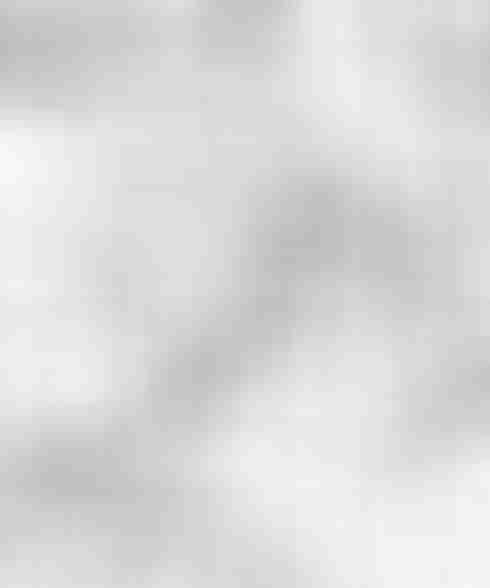 My point is that this was at worst a near-gale at sea, more likely just a pretty normal frontal passage—not the Queens Birthday Storm or the 79 Fastnet—but nearly 5% of the fleet needed assistance. I think this is simply not good enough and reflects badly on all of us in the offshore voyaging community.

And it’s not just this year. In recent years the annual fall migration has turned into some kind of demolition derby, for crying out loud. Sure, bad stuff that requires assistance can happen to any of us, including me, but this is getting silly.

OK, enough ranting about what’s wrong, what are the causes and what can we do about it?

I really encourage everyone, and particularly those with less ocean experience, to stay away from these rallies in the fall. In my opinion, they confer an illusion of safety in numbers, that encourages the unprepared and inexperienced to go to sea when they shouldn’t, combined with a herding sense of urgency to depart. Yes, I know the Salty Dawg didn’t have a set departure date, but the pressure to go with friends and other boats is still there.

Rallies may have a place in the trade wind belt at the right time of year, but a fall crossing from the US East Coast to Bermuda and/or the Caribbean is one of the potentially toughest voyages you can do.

This I know. In 40 years of voyaging I took my worst ever caning (worse than anything I have encountered in the high latitudes) off Cape Hatteras on my way home to Bermuda one November.

The point is that, in my view, counter-intuitively, the tougher the passage the less desirable joining a rally is. And don’t even get me started on the dangers of rallies through the NW Passage!

By the way, going south from the North American East Coast was always a tough passage, but I really think that climate change has made it harder still, to the point that I would now not count on a passage to Bermuda in the fall.

I might set up to go from say Newport or the Chesapeake (safer than Newport), but I would assume at least a 30% chance of waving it off completely—not something I would have said 15 years ago.

I have ranted about this before but, just by looking at boats getting ready to go offshore, I can see that their owners are not putting proper effort into basic seamanship and preparation:

Bottom line, if a boat is not set up properly for offshore voyaging and the crew have not practiced all of the evolutions mentioned above, offshore, at night, in over 25 knots of wind, the boat does not belong at sea, and certainly not in the fall.

I have saved what I think is the biggest reason for this sorry state of affairs for last. Back 40 years ago, when I first started ocean passaging, we were subjected to at least one gale, and maybe worse, on at least half the passages I went on. The reason was simple. We set a date to go, and when that day came, we went. That was just the way it was. Weather forecasts were pretty useless past 36 hours then, so why try to pick a window? We went to sea and dealt with what came.

The result of these frequent heavy weather experiences was that we knew better than to make the basic errors detailed above. That knowledge was just embedded in the sport of offshore sailing.

But about 20 years ago, much better weather forecasting became available and cruisers started buying routing packages from the professionals and listening to gifted and dedicated amateurs like Herb, of South Bound II fame. And gradually, over time, a very dangerous delusion set in.

A whole generation of offshore sailors, and aspiring ones, have got the idea, aided and abetted by the yachting press, the routers, and perhaps several easy passages, that if they just have a good enough forecaster on their side and wait long enough for a window, and blindly do exactly what the router tells them, they can go voyaging and never face a gale at sea. And they set their boats and themselves up on that assumption. Well, that’s…let me see if I can put this gently…bullshit.

Even today, forecasts are only reliable out about 72 hours, and that goes double for the fall in the North Atlantic. So any boat and crew that are planning on participating in the fall migration should be comfortable with the fact that they may be subjected to gale force winds at some point and that there’s a very real chance that they will experience a full-on storm at sea, and prepare accordingly. A boat and crew that is not confident in their ability, and willingness, to deal with that, should not go to sea, it’s that simple.

By the way, if you make the decision to limit your cruising to short coastal passages so that you don’t have to make the commitment in boat preparation and crew training to be safe on a multi-day offshore voyage, that’s absolutely fine and I won’t think any the less of you, and neither should anyone else.

In fact, in recent years, even though we maintain Morgan’s Cloud in full ocean crossing readiness and do still make challenging voyages, Phyllis and I have cut back on the number of multi-day offshore passages we do, in part because, as we get older, our willingness to subject ourselves to a gale at sea has diminished.

Bottom line, know your own and your boat’s limitations and sail within them.