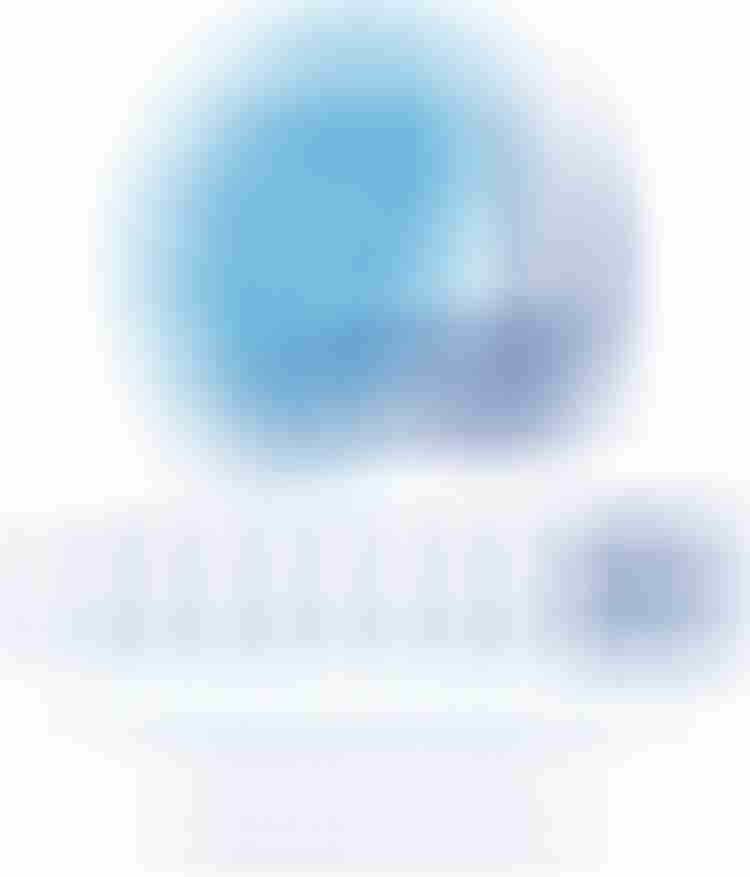 There is a saying that “cruising is the process of working on your boat in exotic places” and it’s distressingly true. Even buying a brand new boat does not fix the problem, let alone fixing up an old one. But I don’t believe it must be that way. Let’s look at how the Adventure 40 will be better than that.

Here is my reliability goal for the Adventure 40:

Impossible? I don’t think so. We just need to change some things about how the boat gets designed and built:

Most sailboats built in the last 20 years were not designed to go offshore. Hell, a lot of them were not even designed to go sailing. No, they were designed to look good in a boat show with an interior to wow the dreamers who have never been outside protected waters.

In contrast the Adventure 40 is first, last, and all the time, designed to go offshore, and then those design decisions have been vetted and improved by the hundreds of offshore sailors that comment here at AAC.

There is a pervasive assumption about boats, reinforced by the current state of the industry, that less expensive boats like the Adventure 40 must be poorly built and equipped with junk gear.

That does not have to be so. By eschewing foo-foo features and going simple—for example, tiller steering instead of the twin wheels supplied on some boats of comparable price—huge amounts of money can be saved that, on the Adventure 40, will be invested in great construction and making sure that the gear that is included is the best.

In specifying the boat we will be guided by the basic principle of the lowest possible total ten year cost of ownership, not a sticker price. I still think that we can get the boat in under US$250,000, but if she ends up at say US$257,000 because she has a really good engine and robust drive train that will go ten years and 10,000 hours with nothing but oil changes, so be it.

It really is no wonder that many new boats are a nightmare of poor design and worse construction. Think about it. Often, a builder, who has hardly ever been to sea, gets together with a designer, who has not been to sea much, and the two of them listen with rapt attention to the marketing/sales guys. This triumvirate designs a boat, often without benefit of an engineer.

They then find some suckers to buy the first boats. Generally the first ten boats are crap. After which, the builder changes everything (if they have not gone bankrupt) based on the anguished screams and warranty claims of the first owners…and the whole cycle starts again.

There is a better way:

Obviously I can’t enforce this, but I’m suggesting to the builder that every Adventure 40 be built under the watchful eye of a quality control inspector who makes absolutely sure that the boat conforms to the detailed and public specification derived from the prototype.

And here is the most important point: The QC inspector, although paid from the purchase price of the boat, contractually works for and has fiduciary responsibility to the buyer.

Sure, this will add some cost to the boat, but not as much as you might think. Remember, the boat is standard and built to a detailed spec. Also, this is a mass production boat, so there will be economies of scale in the QC process too.

What About the Builder?

I can hear the more business oriented among you now: “What about the builder? Why on earth would he or she subject themselves to, let alone fund, this draconian plan?”

The answer is simple: Because there is a lot of money to be made according to the initial budgets we have done. I can tell you after a career in small business that the single biggest destroyer of profit, after lack of customers (we have that one cracked), is ambiguity. And what have we done with this plan? Removed most (you never get rid of all) of the ambiguity that bankrupts boat builders.

Do you have any suggestions to make this process even better? Please leave a comment, I’m all ears.