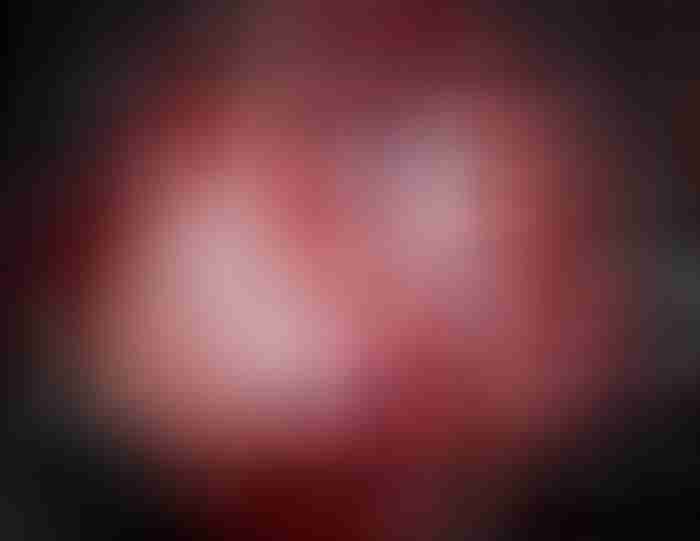 This is now a solved problem. See this chapter.

This is an article I hate having to write:

But, like the article we published about a dangerous dragging modality with Rocna anchors, I have to write it because it deals with an important safety issue and, in addition, this article corrects a mistake I made.

It will be extremely difficult to retrieve a Series Drogue built to Don Jordan’s design if it is made from unsheathed Dyneema™ or Spectra™.

Randall Reeves’ experience shows there is no proven and reliable method to attach the retrieval (nipper) line to Dyneema. And Trevor’s retrieval method, the only one we know of that is tried and proven under real conditions, and workable for a single-hander, requires that (as does ours).

When this problem first came up, over a year ago, I suggested splicing loops into the drogue to attach the nipper line to. And, based on discussions I had with Andy Schell a couple of weeks ago, I thought this was a simple and relatively easy solution.

I was wrong. Trevor Robertson, who is a clever and deeply experienced splicer, has shown, after hours of actual experimentation, that there is no way to make said splice securely. Trevor’s conclusion:

Splices used in Dyneema seem to rely on both legs of the line being nearly equally loaded for the splice to lock tight. Only one leg of this splice is loaded, consequently much of its strength depends on the seizings/whippings. I don’t like this at all.

I have every faith in Trevor’s testing and conclusion but, having made one mistake already on this issue, my paranoia is running high, so I called my friend and all-things-rigging guru Jay Maloney, who confirmed that there’s simply no way to make a secure splice in braid rope unless both legs are loaded.

Bottom line, if neither Trevor nor Jay can do it, it ain’t happening.

So where does that leave us?

For those who have not yet bought a series drogue but want the added strength and decreased weight of Dyneema, Trevor, Jay (Jay and I came up with the idea separately), and I all believe that the best answer is to use a rope like New England Endura Braid that has a Dyneema core and Dacron sheath.

And yesterday I tested that as follows:

There’s a lot to like about using Dacron-sheathed Dyneema:

Of course, like anything around boats, there are downsides to this option:

Here’s Trevor again after I emailed him my testing results and conclusions:

My immediate reaction is to agree with all you have said about using sheathed line. It seems to address all the issues with acceptable downsides. That worries me a bit – singing from the same hymn book is fine in choirs but does little to solve problems. There should be something that niggles me or needs further investigation but I cannot see it now. I’ll think more on it and email you immediately if I come up with anything, but at present I can see no reason other than [cost] to prevent me changing over to Dyneema with a polyester sheath.

To date, I have not heard from Trevor with any “niggles”, but I really like that he is thinking about it. This is not about me being right (that ship has sailed), it’s about getting it right.

All that said about Dyneema, as commenter Brent pointed out, there’s also nothing wrong with sticking with good old proven Nylon, other than the weight and increased vulnerability to chafe.

But what about those of you who have already bought series drogues made from single-braid Dyneema? I wish I had a good proven answer, but I don’t. That said, there are a few possibilities:

Climber and AAC commenter Alan Pottasch’s suggestion of using a climber’s ascender is probably the most readily available alternative for attaching a nipper line to unsheathed Dyneema, but it’s not without worries.

Bottom line we are doing something totally new with a piece of gear not generally used for the task, so testing is required before I would rely on it. Trevor agrees:

This system has promise but I would like to see it tested more rigorously with a strain gauge in the system, the whole loaded to perhaps 20% of the vessel’s displacement and then the warp tested to breaking to see how much using the ascender has weakened it. If possible a range of ascender types should be tested.

Trevor also followed up the next day with:

The more I consider the use of a climber’s ascender to retrieve a Dyneema JSD the less I like it for exactly the reasons you give. I certainly would not recommend using an ascender for retrieval based only on a primitive cockpit test. My feeling is that this idea should be shelved until there is some solid work done by someone with access to a proper load test facility. It is very likely that such a test will find an ascender is inadequate for the loads met retrieving a drogue and it is unsuitable for that role (for which it was never intended).

Sounds like a job for Drew Frye over at Practical Sailor…I’m so subtle. But he’s not a fan of the idea:

I’ve broken several name brand accenders used in test rigs; you are at VERY high risk of ruining them over ~ 1200 pounds. Rope damage is also very likely, or I should say, probable. So make sure there is a load-limiting mechanism. Anything over 600 pounds is abuse.

There are belaying devices better suited for this, but nothing is designed for use with Dyneema, and they are optimized for specific rope types and diameters.

Richard Elder suggested a modified clutch, which might go a long way to solve the worries with an ascender since it is a device designed for the task but, unfortunately, actually building one would be a complex undertaking.

Also, as far as I know, clutches are generally not used on unsheathed loose plait Dyneema—yes, racers use unsheathed Dyneema but they usually accomplish this be stripping the sheath except in the areas where a clutch will be used.

That said, Richard’s suggestion might work, but it is not readily available and would also require extensive testing.

Is there a gripper (constrictor knot) that will reliably hold on bare Spectra? I think the answer is no, but I could be wrong, so if anyone wants to test that option, which should be easy using the same set up I tested double braid with, here’s a great starting point over at Practical Sailor.

Do take note of the problems that PC testers had remembering the more complex hitches—might be a deal breaker, particularly after a bad thrashing from a storm.

Also note that their criticism of the rolling hitch assumes a single. In their detailed testing Drew confirmed that a double holds very well , as my testing confirmed (on Dacron sheath).

Just before we published this article Drew came up with this idea:

what about inserting tapered line inside (a short section of core) to make fat spots? It should not weaken the rope and would be quite easy to do. A few stitches would lock it in place. You would have to test the holding power of a prusic, but it may be one of the very few ways to grab Dyneema 12-plait without damage. It would be smooth and not damage the rope.

I like this one a lot, because it’s simple. But like all the other’s, it will require testing.

Trevor has tested this and it has fundamental problems that make it unlikely to work.

Our recommendation is not to buy or make a series drogue from unsheathed Dyneema, at least until one of the above alternative solutions has been adequately tested, preferably in several real world heavy wind and sea retrievals offshore.

I will leave the last word to Trevor:

That leaves polyester-sheathed Dyneema and Nylon double braid as the options.