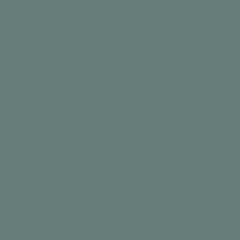 Hurricanes, you just can’t trust em. When we went to bed Earl was supposed to make landfall on the west side of the province, some 80 miles away. But this morning he has wobbled east and is heading straight for us here on the southwestern shore of Nova Scotia.

On the bright side, he is down to tropical storm strength, although that is nothing to sneeze at.

Right now we are getting driving rain and storm force gusts, with 50-60 knot winds forecast.

We are very glad that we did not trust Earl to behave himself and consequently are all snugged down having implemented our 40-60 knot check list, with the addition of a safety chain to the mooring backing up the rope bridle, from our greater than 60 knot list.