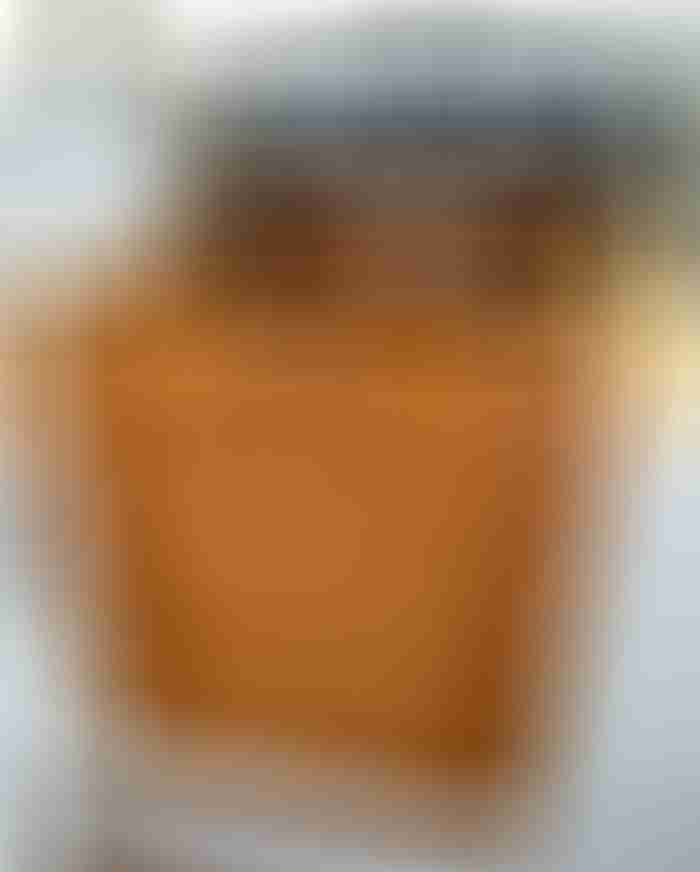 It was the spring of 1994, I had owned Morgan’s Cloud for three years, and had already made voyages each summer, the first to Nova Scotia, then Newfoundland, then Labrador, all this while still running my computer business in Bermuda. Life was busy…and a hell of a lot of fun.

1994’s project was the Newport Bermuda Race. I had arrived in Maine, where we winter-stored the boat in those days, with just four weeks to commission her, step the rig, get her measured (not trivial in those days of the IMS), tune the rig, and pass the required safety inspection before the start in Newport.

Fourteen-hour days passed in a blur of details and effort as I, pretty much single-handed, put the boat together. Two days before the safety inspection I read the requirements for probably the fiftieth time to see I was down to a few details, three to do with the companionway washboards, including a way to:

All requirements that any boat going offshore should meet.

The traditional way to comply with number one is barrel bolts on each door engaging with the fixed part mounted on the channels, but that would have required carpentry to build standoffs for the bolt on the door, or drilling a big hole in the teak channels for the bolt to engage in. Neither appealed because:

But wait, requirement number two specified a lanyard to retain the boards from loss when removed, so I was also going to need to attach pad eyes to the boards for the lanyards. Great luck, I had the pad eyes in the box of miscellaneous parts every sailor has. I also had a bag of split pins.

Half an hour later, the job was done. The inspector was happy, and it has served us well for over 25 years.

So am I trying to claim that:

Nope, no, and nope. But there is a greater point here. We made the start of the Newport Bermuda Race and over the next 25 years we made voyages most every year, many of them challenging, with a functional, flexible, and easy-to-use solution.

Done Is Better Than Best

The lesson is, if we really want to get out there and do real stuff, rather than just work on our boats, we need to focus on safe, functional, and done, not best and perfect.

Oh, and if you are wondering how I complied with requirement three, when the inspector asked I reached in my pocket, pulled out the key, and inserted it into the lock. Done and dusted. I even managed to keep the smirk off my face.

Sure, over the years I have thought about changes to our companionway. Maybe a nice custom metal dutch door with a custom latch (see Further Reading), but it never got to the top of the priority list.

Instead we did many other storm survival related things, including installing a sea anchor using the Pardey Bridle system, and then changing over to, installing, and testing a Jordan Series Drogue…and then, when I found I had made a mistake on the chain plate installation, improving that.

And all that brings us to the second takeaway:

If we want to actually voyage, as opposed to being the coolest cruiser in the marina or on a forum, we must prioritize. It’s impossible to do it all and get out there.

Think about that the next time that you hear the seductive siren call of induction cooking, electric drive, lithium batteries, or a cool fully-networked NMEA 2000 electronics system. All interesting projects, but the more of them we take on the less we will get out there.

That said, maybe having the coolest most technically advanced boat in the marina is your hobby. That’s fine, too.

Mine? Always was, and still is, getting out there. And, no, that does not mean going to Greenland or some such. It’s just as real to me to coastal cruise in our immediate area, just as we will probably be doing in future years.

Enough philosophy, back to the mundane. One of the irritations of traditional washboards is what to do with them when not in use. Here’s our solution:

I’m sure many of you have better and cooler solutions than washboards, pins and string, but what I’m really interested in is what cool hacks you have come up with to actually get stuff done and get out there, and not necessarily anything to do with companionways. Please leave a comment and a photo if you have one.