Susie Goodall was one of the few competitors in the Golden Globe Race 2018 with a series drogue to Don Jordan’s design or, for that matter, with any capsize prevention gear at all.

Given that, it’s horribly unfair that when she was deep in the Southern Ocean and deployed the series drogue to survive a horrendous storm, it failed her. Her boat was pitchpoled and trashed to the point that her only option was to call for rescue. The good news is that the rescue went as well as these things ever do, although I can’t even imagine how harrowing this experience must have been.

Once Susie was safe, the important question became what went wrong and does her terrible experience indicate a fundamental problem with the series drogue and/or Don Jorgan’s science and engineering? Let’s dig in and find out:

Susie’s series drogue parted off where it attached to the bridles as her Rustler 36 was running down the face of a huge Southern Ocean storm wave.

The join that failed was made by cow hitching spliced loops on the outboard end of the bridles to a “flemish loop” made by tying a figure 8 knot on the bight (see the photo at the start of this article) on the inboard end of the first section of the drogue.

I got this directly from Angus Coleman who made the drogue and his information is based on a personal call with Susie:

I spoke to Susie a couple of weeks ago.

Climbers tie what is essentially the same knot as a follow-through figure of eight, and regularly trust their lives to it, so the knot itself was not the problem, or at least not by itself.

Rather, I think that we can deduce with a fair amount of reliability that the failure was, as so often happens when stuff goes wrong, particularly at sea, the combination of several factors—three in this case:

#1 Reduction of Strength From The Knot

All knots reduce the strength of the line they are tied in. That said, how much for a given knot is open to debate…lots of debate. Generally, most authorities say a 25% strength reduction for the figure eight. But since we are dealing with a safety of life issue here, let’s assume 30%.

Now we are entering the realm of speculation, but experience-based speculation. The listed displacement of Susie’s Rustler 36 is 16,805 lb (7,623 kg), but there are a bunch of factors at work that almost certainly mean that the boat was heavier at the time of the accident, probably much heavier:

How much would this all add up to? Obviously we can’t know for sure, but I have a very hard time believing an actual displacement of under 20,000 lb (9071 kg), and I could easily see that number being much higher.

It’s hard to tell, but the boat does look well laden down in this photo and this one, as well as the shot above that Colin took before the first start in Falmouth, which substantiates my analysis above.

Let’s now have a look at the Ocean Brake series drogue sales page: 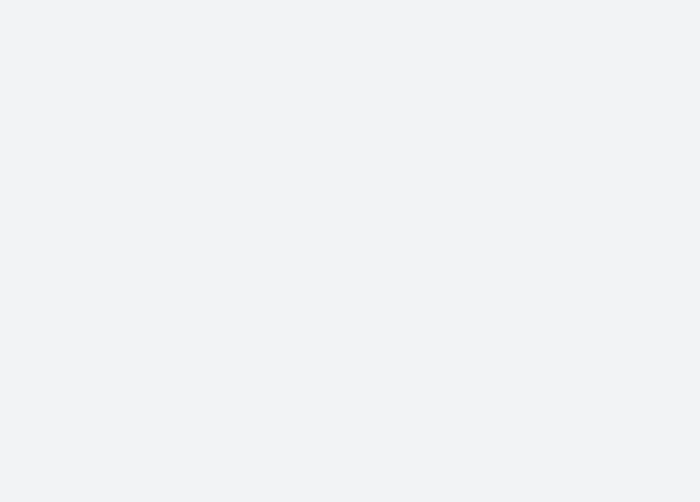 As we can see, the most obvious drogue to choose is the 116-cone model specified for boats up to 20,000 lb and Angus confirms that he is near certain that was the one he sold to Susie:

The drogue that Susie bought from me was a 116 cone drogue, and as I have no notes to the contrary, I can only presume it was the 5/8” line…

Now let’s drill down to the spec: 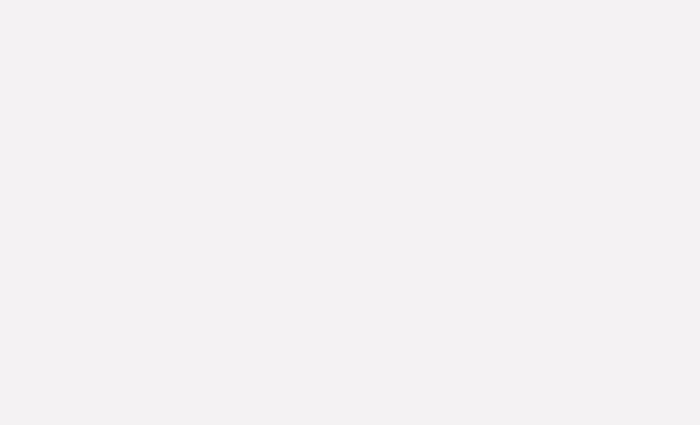 The key part to zero in on is:

Our design uses the same components in each of these 3 sizes, allowing the 100 and 107 cone drogue to be easily up-rated at any time in the future by just adding cones.

All three sizes of Ocean Brake’s smaller boat drogues use the same 5/8″/16mm line. Susie’s boat would have been at the upper end of the range, even if its true displacement was just 20,000 lb.

So, we can see what happened:

Jordan defines the design load as:

The design load is the ultimate, once in a lifetime, peak transient load that would be imposed on the drogue in a “worst case” breaking wave strike.

She also tells me the particular wave was massive, as she was completely in the lee when in the trough mast and wind instruments all.

So there we have it. Susie was:

Could I Be Wrong?

I bounced this idea off Angus in an email a couple of weeks ago. Here are the key quotes from his answer:

…My thoughts are very much in line with your calculations…

…Susie sent me a picture of her leader section where the loop had failed. I attach it below. You can see the frayed end just by the first knot…

I think that puts any doubts about what happened to rest. By the way, I wish I could publish Susie’s photo, but I can’t until I have her permission.

Why a Figure Eight?

At this point you are probably wondering why Ocean Brake built Susie’s drogue with the knot. I will let Angus tell you himself:

…We stopped using flemish loops about a year or so ago in most cases, as it was only to allow people to add more cones more easily. We only use soft eye splices on the inboard end of the drogues now…

So what can we all learn from this? Here’s what I get:

Given that this is the first time I have ever heard of a series drogue parting off, other than from chafe, and that Susie’s did, probably at just about the load he predicted, Don Jordan is pretty much dead nuts accurate on his once in a lifetime design load.

We would all be well advised to add at least 30% to the designer’s displacement number when specifying a Jordan Series Drogue.

A series drogue should never be attached with knots. And, of course, if you find you have one of the Ocean Brake drogues with the figure eight, that first section line should be replaced with a spliced one.

By the way, whenever I’m thinking about rope and need answers, I call up my old friend, and rigger of Morgan’s Cloud for a quarter of a century, Jay Maloney.

Jay told me that he, and his colleague Mike, spent some time at Yale Cordage doing double braid splices and then having them destruction tested.

Result: yes, Mike and Jay can consistently make a splice that will yield 100% of the rope break load, but having watched the two of them splicing, and then both tried it myself and watched other amateurs, you and I probably can’t—this is not a good place for DIY.

Once again, given that this is a safety of life issue, and even though this accident only reinforces my faith in Jordan’s science, I for one will be looking at our series drogue to see what the safety margin is. And if it is less than 25%, we will have at least the first section redone in Dyneema to get to that number.

In fact, I would go a step further and say that the more I learn about all this, the more I think that all series drogues to Jordan’s design should have at least the bridles and the first section made from Spectra/Dyneema.

Given all of the above, particularly in the light of successful use in the Southern Ocean by Susanne Huber-Curphey, Trevor Robinson, Tony Gooch and many others, I think we can say with a fair degree of certainty that Susie’s accident does not indicate any fundamental problem with series drogues to Don Jordan’s design.

I want to close with one final and, I think, very important point. Mistakes were made in choosing which Ocean Brake series drogue was right for Susie’s boat and in using the figure eight knot in place of a splice.

That said, I don’t think it would be fair, or sensible, to direct anger at Angus Coleman and his staff at Ocean Brake. The bottom line is that theirs is a business of making safety devices, with razor thin profit margins, to operate in an unpredictable environment.

Sure they made mistakes, but take a look in the mirror and see if the person staring back has not done the same—I fail that test, big time, including getting the bolt sizes wrong on our series drogue chainplates.

And, further, Angus has been absolutely frank about what failed, has already fixed it on future drogues and will fix existing drogues too:

It would seem that Susie agrees since she told Angus that she remains a firm believer in the series drogue and will be getting another one from him.

We have an Online Book full of storm survival tactics and gear that works, based on real-world experience from the Southern Ocean veterans mentioned above, and others.

The Book includes in-depth chapters on what you need to know to buy, fit, and deploy the series drogue as designed by Don Jordan, as well as other experienced-based chapters on heaving-to.

Ocean Brake have been long-term Corporate Members of this site at a monthly charge of US$50.