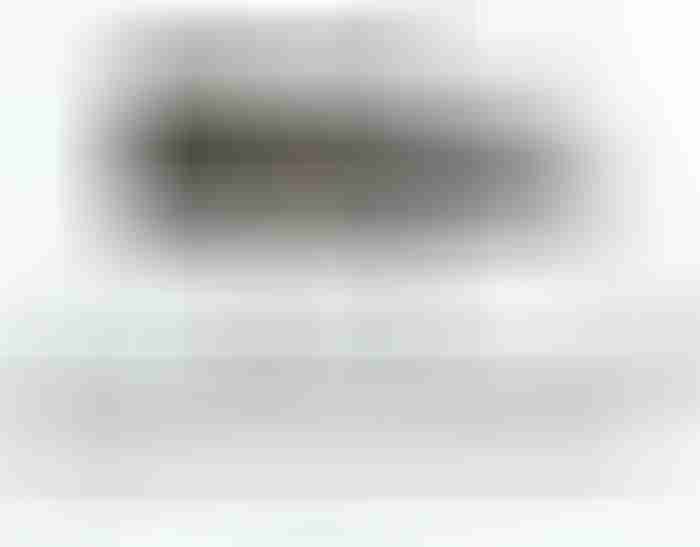 When I set out to write this review of the Outbound 46, one of my first steps was to contact Phil Lambert, her creator, for some photos of the hull out of the water. Surprisingly, he had hell to find any and, in fact, had to go take some. Thanks, Phil.

The point being, that no one asks him about the most important part of any boat, the part under the water. So let's fix that silliness, because I know Attainable Adventure Cruising readers are way too smart to be so wowed by a slick interior that they forget the important stuff.

A Standout Boat...If You Know What To Look For

Over the years I have made crystal clear that I'm very picky about hull forms for offshore voyaging. And, further, I have made no secret of my disdain for many modern designs. 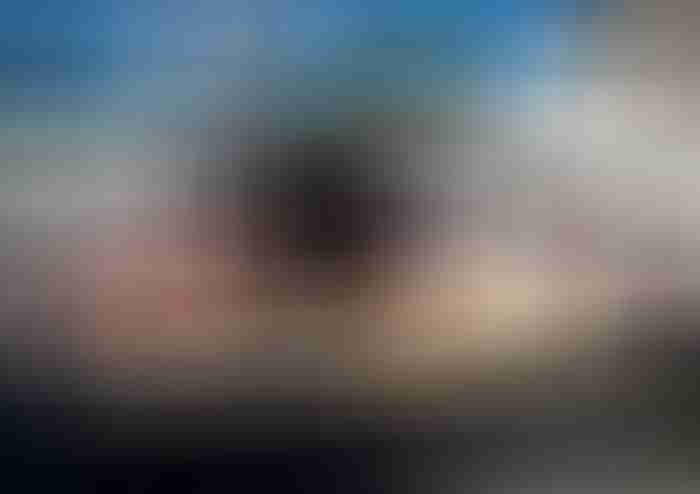 Please tell me they're kidding with this design for an offshore cruising boat.

But the sad fact is that, regardless of the basics of good design or how much I rant and rave, these unhealthy trends seem to be here to stay. Some days it seems like the whole market is shopping for a condominium with a balcony, rather than a boat. That's certainly what it felt like at the US Sailboat Show last fall.

That is, except for the unpretentious boat lurking between the high-rise condo-marans and the big-assed marina queens. The boat perhaps most noticeable for the lack of a lineup of eager people waiting to be wowed by yet another interior designed to maim the maximum number of crew from nasty falls if she was ever taken offshore.

As you will have guessed, that boat was the Outbound 46, and after just one glance I was smitten, a process helped along by knowing that she is from the board of Carl Schumacher, one of the all-time great sailboat designers, who would have become far more well-known if he had not died so young.

Now, with an introduction like that, you are probably thinking that the Outbound 46 is some heavy full-keel boat that will get you there, but not quickly. You would be dead wrong. When Carl drew the boat he was at the top of the offshore racing game. And those of you who know me know I love fast boats.

The Outbound 46 is a slippery boat that will pull a horizon job on most cruisers, and even give racers a run for their money, particularly when the breeze is up and the going gets nasty.

Why? Not only is she fast but she is easily driven and, most important of all, easy on her crew. So, long after crews on other boats will have cried uncle from the motion, the pounding, and/or the difficulty steering, the Outbound 46 will still be moving along well.

And that's more important than anything else. One of the most neglected attributes of good offshore cruising boats is the ability to keep going through thick and thin.

Fast passages are not made by the fastest boats, but rather by the boats that can go fast the most, because they don't beat up their crew. And that goes double for boats crewed by a couple, and triple for those of us who are not as young and strong as we used to be.

And fast passages are simply safer—less time for bad shit to happen. The other benefit of fast passages is the chance to win the well-known FIB trophy—First In Bar.

Finally, as Bill Lee is want to say, fast is fun. Or, to put it another way, if we are going to buy a sailboat, why the heck wouldn't we buy one that sails well? And if she can sail well and not beat up the crew while doing it, like the Outbound 46, that's the ultimate, at least for cruising.

So how do I know all this about the boat, particularly given that I have never sailed one? Did I just read Phil's marketing stuff, or owner testimonials, and take it as fact?

Morgan's Cloud,our benchmark boat. Note that the bow overhang is elongated by the lens and camera angle.

Nope, I know this because I have sailed a boat with the same attributes well over 100,000 miles—I have a benchmark. And, further, I have spent years studying the attributes that make good boats work. Let's take a look: