Golden Globe Race 2018—It Didn’t Have to Be That Way, and How to Fix It 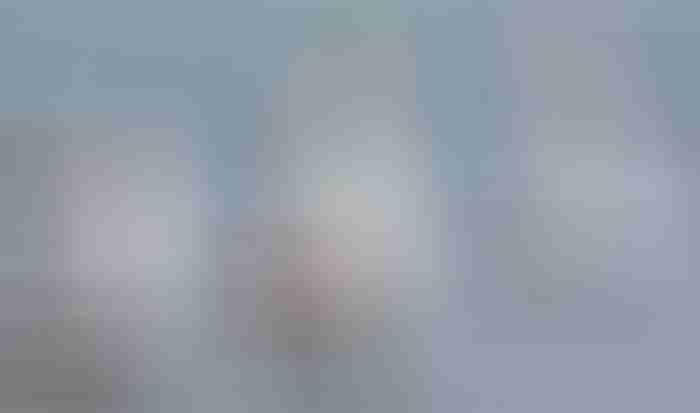 As most of you who have been readers of AAC for a while know, we started off as huge fans of the Golden Globe 2018 race, a retro re-creation of the race around the world single-handed non-stop run 50 years ago, and won by Sir Robin Knox-Johnston.

Didn’t Have To Be That Way

However, it’s also a voyage that has been completed repeatedly without drama or disaster by seamanlike and well-prepared sailors. Most lately by our friend Susanne Huber-Curphey, one of the most accomplished sailors of our time, who has just completed her Longue Route voyage.

Susanne is now in Tasmania having sailed non-stop from Maine, USA, making one-and-a-half circuits of the Southern Ocean in the process, without even a knockdown. 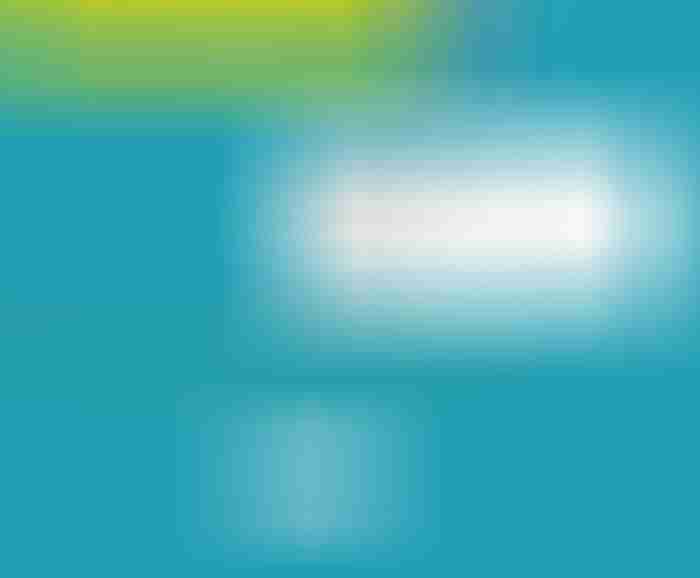 And that includes being in the same storm very close to Abhilash Tomy and Gregor McGuckin, who were both capsized, and the former horribly injured.

How did Susanne make this voyage without problems? Good seamanship and a self-built series drogue to Don Jordan’s design.

Her experience, when added to that of Trevor Robertson, Tony Gooch, and many others, shows that capsize risk can be reduced to near zero, even in the Southern Ocean, by deploying a series drogue before the waves get dangerous.

And, yet, five Golden Globe racers were forced out by capsize, and both the first- and second-place finishers were keel side up at least once.

By the way, it is important to point out that racers are faced with an intrinsic and difficult conflict that cruising voyagers are not: balancing survival and speed. And, no, I don’t have a good answer to that.

That said, perhaps even the great Jean-Luc Van Den Heede, who finished first, would have had an even faster time if he had used a series drogue, and so not pitchpoled, which damaged his rig and slowed his boat significantly for the last third of the race?

How Can We Fix the GGR?

So what can be done to save the Golden Globe Race so there can actually be another running in 2022, something, I for one, would like to see, as long as the casualty rate can be reduced?

I have lots of ideas, including making the start a bit later so competitors reach the Southern Ocean later in the astral spring and finish later in the northern hemisphere spring, and I will make specific gear and training recommendations in a moment.

It’s All About Culture

But before we get stuck into the technical stuff, I think the culture of the 2018 race was at the root of the problem, and if that culture doesn’t change radically, and soon, my guess is that there will be no further editions. Two reasons:

So how can the GGR culture be changed to one that will organize a reasonably safe and seamanlike race that will attract sponsors and not incur the ire of the authorities?

McIntyre Must Move On

My suggestion is that Don McIntyre, Race Founder and Chairman, turn his attention to preparing for his own participation in the 2022 edition and hand over the leadership to someone with a more sober and measured approach.

Now, before I go any further, I need to point out that MacIntyre deserves huge credit for coming up with a great idea and then seeing it through to reality, as well as spending a pile of his own money to make it happen. I get that and I truly wish him well.

Damage to All Ocean Sailing

That said, I’m also angry at MacIntyre for the damage I feel he has done to the reputation of ocean sailing:

Let’s focus on the latter, because it’s the root of the former.

In my opinion, MacIntyre has a propensity for making bold pronouncements without citing any sources to back them up and, further, simply ignoring real-world experience and good science that conflicts with what he says.

Two egregious examples are his “slow pitchpole” theory and his repeated assertion that the race had a dismasting problem best solved with stronger rigs.

To the first I would say “cite your source” and, to the second, “that simply makes no sense at all and is analogous to saying that the answer to a plane design that crashes is to strengthen the wing spar”.

Sure, masts for the GGR should be built extra strong, but to recommend building them strong enough to withstand repeated capsizes is totally impractical, given that water is over 700 times denser than air—building a structure to withstand impact with the former, will make it impractical to operate in the latter.

The solution is to solve the core problem, which is capsize.

I’m Not The Only One

But if you think I’m upset about this, have a chat with Susanne Huber-Curphey. She is incandescent about the way the tone of the GGR 2018 press releases and videos has influenced the general public into thinking that long-distance single-handed sailors are a bunch of danger-seeking yahoos who need regular rescuing at vast expense. (Susanne and I have been carrying on a satellite-based email conversation over the last few months, ever since she rounded the Horn.)

I bring Susanne into this because I’m sure there are those who will say that since I have not sailed in the Southern Ocean I’m not qualified to comment—perhaps a fair position. But no one is more qualified than Susanne.

Don’t get me wrong, I have huge respect for the actual competitors in the GGR 2018, including those who were capsized and retired. They were racing and they knew the risks and took them, that’s fine with me.

(Of course, that still leaves the thorny question of the cost of rescue, and potential danger to the rescuers, but that’s another discussion, so I’m not going there now.)

The problem is that, instead of acknowledging that things were not going well and mistakes had been made—perfectly understandable, given that this was the first running of the race in 50 years—MacIntyre doubled down on the myth that repeated capsizes are just part of the game.

Not only has MacIntyre’s position damaged the reputation of the very race he founded, it has also increased:

At this point I’m sure some of you are thinking, “Yeah, but what about Susie Goodall, a series drogue didn’t work for her?”

I have just received reliable information on where Susie’s series drogue broke and why. I will dedicate another article to that, and publish it shortly, but suffice to say that the cause was a construction issue and had nothing to do with the fundamental effectiveness of the series drogue as designed by Don Jordan.

My Suggestions to Save The GGR

So where does all that leave the Golden Globe Race, going forward? Here’s what I recommend:

(For the rest of us, the Golden Globe 2018 has been the best possible demonstration of the dangers of not carrying a series drogue.)

I am absolutely convinced that if these three steps had been taken before the 2018 GGR, there would have been no need for me to write this rant now and, infinitely more important, Abhilash Tomy would not be living the rest of his life with titanium rods in his back, having only just survived one of the most horrendous experiences in the history of offshore sailing.

(By the way, Abhilash tells me by email that his recovery is going well and he hopes to be out sailing again soon—he is one brave man. If the same happened to me I would be looking at real estate…in Saskatchewan.)

Got a Better Idea?

One final point. To the series drogue naysayers like Macintyre I say:

Got a better idea? Because, let’s face it, the track record of your recommendations and pronouncements ain’t good.

We have a full Online Book full of storm survival tactics and gear that works, based on real-world experience from the Southern Ocean veterans mentioned above, and others.

The Book includes in-depth chapters on what you need to know to buy, fit, and deploy the series drogue as designed by Don Jordan, as well as other experienced-based chapters on heaving-to.

Full access is included with membership, but you can view the Table of Contents prior to joining.

Subscribe
Join Us To Comment ("About" on menu)
110 Comments
Oldest
Newest
Inline Feedbacks
View all comments
≡ Menu
This is a guest wpDiscuz
This site uses cookies: Find out more.